2020 Democrats’ progressive gamble is about to get real 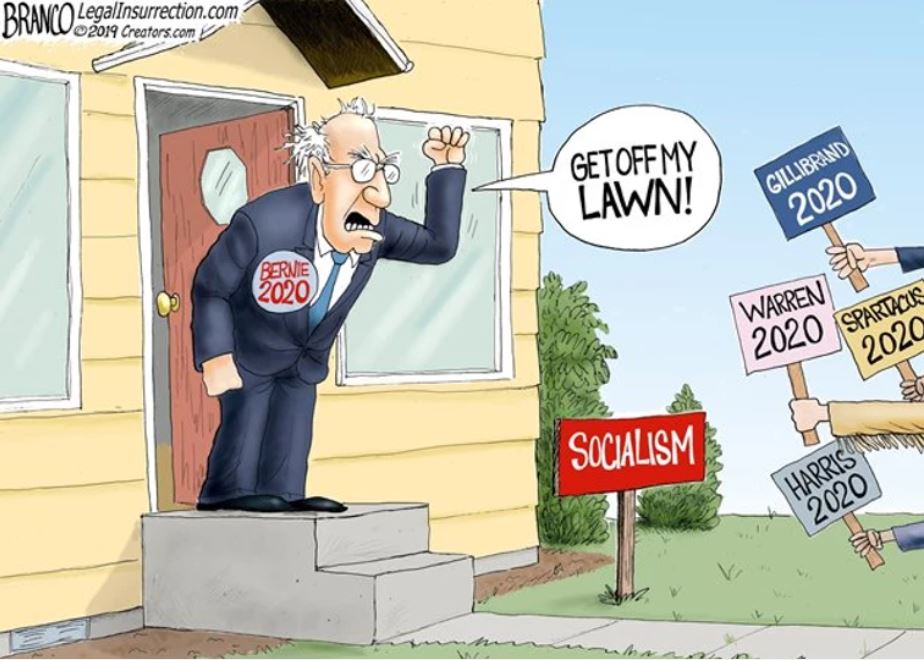 Democrats’ embrace of sweeping progressive ideas like Medicare for All and the Green New Deal is about to get its first reality check on Capitol Hill — as both parties make huge bets about which message will sway voters in 2020.
For liberal Democrats, proposals to provide universal health care, combat climate change and create a fairer economy represent the kind of bold agenda they will need to unseat President Donald Trump, a candidate unafraid to make his own brash moves on trade and immigration. But Republicans are seizing on the same proposals to paint Democrats as socialist radicals, while trying to widen the ideological splits already emerging among Trump’s would-be challengers. Senate Republicans plan to force a vote as early as next week, S.J. Res. 8, on progressives’ Green New Deal climate resolution, which has drawn support from almost all of the chamber’s declared and potential Democratic presidential hopefuls. House Democrats, meanwhile, are set to unveil legislation guaranteeing government-funded health care for all Americans — amid conflicting poll numbers about voters’ willingness to upend the existing health insurance market.
It’s the beginning of what promises to be a series of high-stakes tests that both parties insist will work to their advantage.
To continue reading click here.