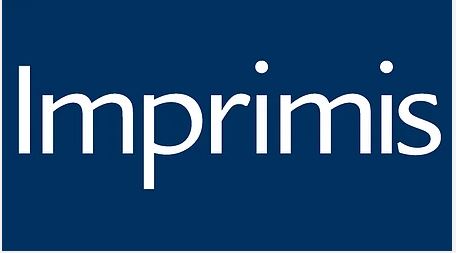 Six years ago I wrote a book about Barack Obama in which I predicted that modern American liberalism, under pressures both fiscal and philosophical, would either go out of business or be forced to radicalize. If it chose the latter, I predicted, it could radicalize along two lines: towards socialism or towards an increasingly post-modern form of leadership. Today it is doing both. As we saw in Bernie Sanders’ campaign, the youngest generation of liberals is embracing socialism openly—something that would have been unheard of during the Cold War. At the same time, identity politics is on the ascendant, with its quasi-Nietzschean faith in race, sex, and power as the keys to being and meaning. In the #MeToo movement, for example—as we saw recently in Justice Kavanaugh’s confirmation battle—the credo is, “Believe the woman.” In other words, truth will emerge not from an adversarial process weighing evidence and testimony before the bar of reason, but from yielding to the will of the more politically correct. “Her truth” is stronger than any objective or disinterested truth.
In the Claremont Review of Books, we have described our current political scene as a cold civil war. A cold civil war is better than a hot civil war, but it is not a good situation for a country to be in. Underlying our cold civil war is the fact that America is torn increasingly between two rival constitutions, two cultures, two ways of life.
Political scientists sometimes distinguish between normal politics and regime politics. Normal politics takes place within a political and constitutional order and concerns means, not ends. In other words, the ends or principles are agreed upon; debate is simply over means. By contrast, regime politics is about who rules and for what ends or principles. It questions the nature of the political system itself. Who has rights? Who gets to vote? What do we honor or revere together as a people? I fear America may be leaving the world of normal politics and entering the dangerous world of regime politics—a politics in which our political loyalties diverge more and more, as they did in the 1850s, between two contrary visions of the country.
To continue reading click here.