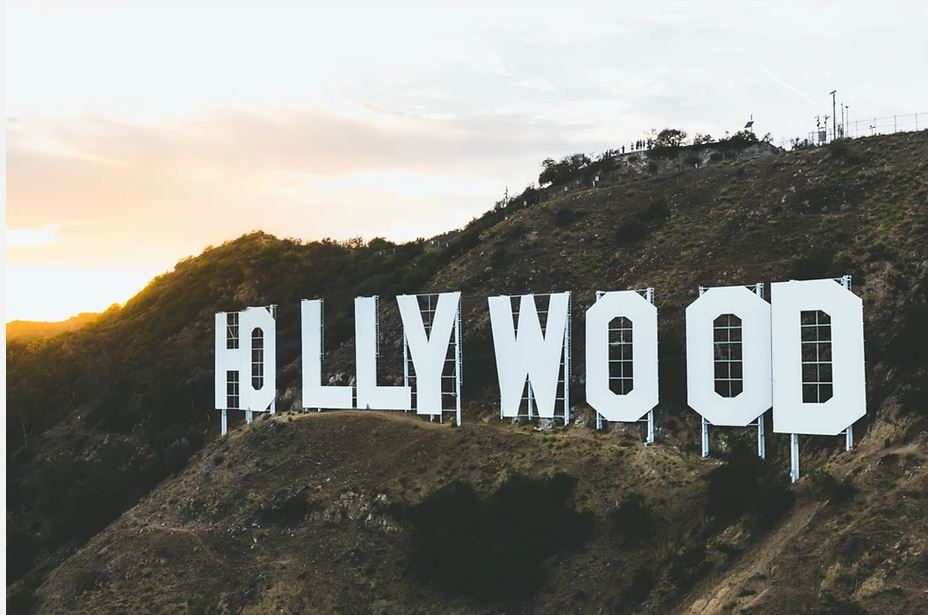 Welcome to Hollywood. I think. Actually it’s a really fun place to visit… I’ve been to the Paramount studio tour three times and Warner Bros. twice. I almost always see somebody famous and I am almost always surprised at how little they are. Yeah, now I sound like the hater .
My husband and I love movies, and we love to think about how we would rewrite, edit, recast and so on. It’s let’s pretend for grown-ups.
But something has changed in the last decade. Hate and contempt for opinions differing from some has become de rigeur. To attend an award show and violently curse a duly elected president would have been unthinkable a few short years ago. Do privileged people really have such bad manners? To have a movie about murdering the existing president would’ve been treasonous. The coarsening of the culture began in Hollywood. It got transferred to film, put on the big screen, and became acceptable behavior for much of the population.
“To attend an award show and violently curse a duly elected president would have been unthinkable a few short years ago..”
I’m not sure how you put the genie back in the bottle, but I have a few thoughts. After watching the Robert De Niro rant against President Trump #Republicans I decided that I would not go to the theater to see Robert De Niro.#hugejerk I don’t want to pay for it. Additionally, for this behavior on the smaller screen, case in point Rosanne Barr, (#Rosanne) and the selective censoring of conservatives, I seek out the advertisers and make decisions on my purchases based on their choices of cultural content.
Start A Revolution
How can you make a difference? You can start by being the solution, becoming the change you want to be. What is the right thing to do for your beliefs? What kind of culture do you want your children to inherit? #fbomb The kind that shows no respect? The kind that tramples on our flag #FirstMan, ignores our borders, boos God? #DNCConvention The kind that offers indoctrination instead of education? No thanks, I’ll pass. If we don’t take the fight to them there will be no winning. Baby, take off the gloves.