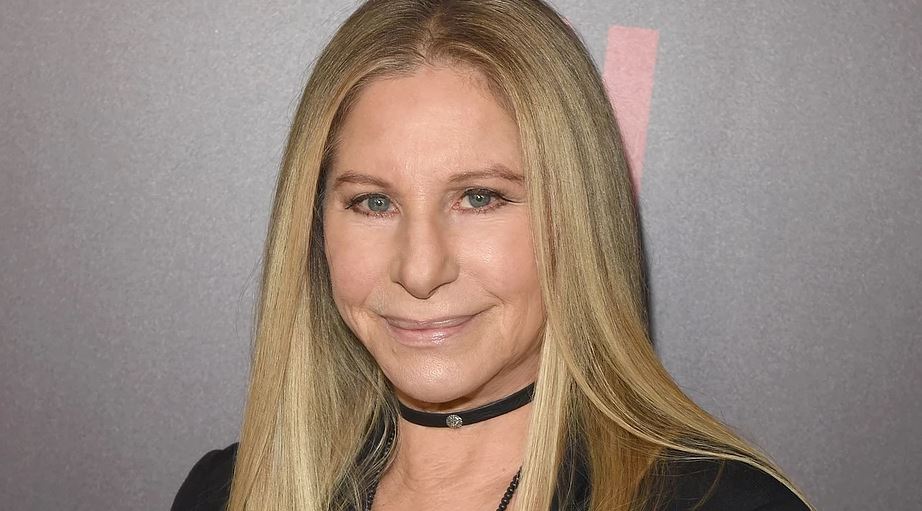 Perhaps predictably, Barbra Streisand’s remark to The Times of London that alleged molestation “didn’t kill” Michael Jackson accusers Wade Robson and James Safechuck hasn’t gone over well. Streisand’s comments on Jackson documentary Leaving Neverland inspired a torrent of social-media outrage, pushing the singer to issue both a clarifying statement and an apology over Instagram.
“To be crystal clear, there is no situation or circumstance where it is OK for the innocence of children to be taken advantage of by anyone,” Streisand’s statement reads. “The stories these two young men shared were painful to hear, and I feel nothing but sympathy for them. The single most important role of being a parent is to protect their children. It’s clear that the parents of the two young men were also victimized and seduced by fame and fantasy.”
Streisand tackled accusations in Leaving Neverland in an interview with the Times published Friday, noting that while she believed Robson and Safechuck were molested, she did not believe the experience had impacted them permanently. Jackson’s “sexual needs were his sexual needs, coming from whatever childhood he has or whatever DNA he has,” she said. “You can say ‘molested’, but those children, as you heard say [the grown-up Robson and Safechuck], they were thrilled to be there. They both married and they both have children, so it didn’t kill them.”
To continue reading click here.