Cartels ‘kicking our butts’ in New Mexico, as state left without checkpoints 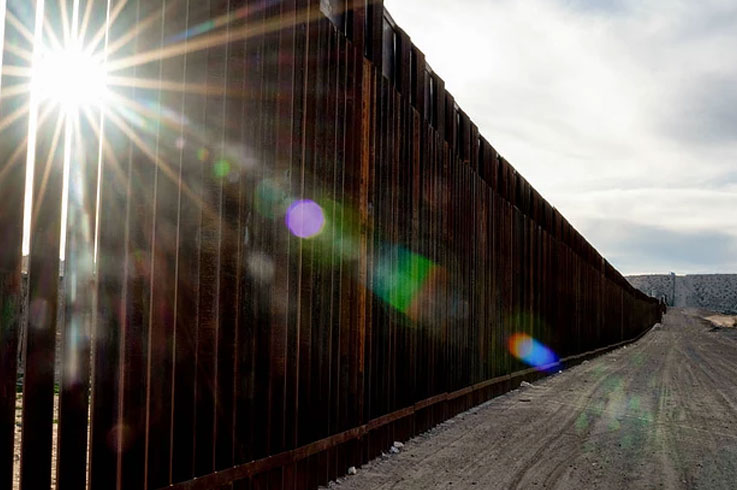 What happens when our government takes down its interior checkpoints north of the border in New Mexico? Well, the cartels, with the drug and human smuggling, are “kicking our butts,” according to one local official.
In an interview with CR, Couy Griffin, the chairman of the Otero County, New Mexico, county commission, explained how our government has exposed his county, and by extension, the rest of the nation, to unprecedented criminal activity from the Mexican cartels. In his view, by taking down the two secondary Border Patrol checkpoints in his county in order to focus on more processing of illegal immigrants, the federal government is missing the point.
“The cartel is winning and winning big; they are kicking our butts,” complained the commissioner of this sparsely populated but large county bordering Texas, near El Paso. “We get so tied up and focused on the asylum seekers or the illegal immigrant aspect of what’s going on at our southern border, but the reality of it is that it’s nothing but a mere smoke screen for the cartel. They’re using these large groups of migrants as nothing more than a smoke screen to smuggle their drugs across the southern border. Meanwhile, as soon as those agents are exhausted, those critical spots, they’re sending boatloads of drugs across the border in unsecured areas. The shutting down of the checkpoints on the major drug smuggling corridors is a recipe for disaster. Now they have a green light to shuttle drugs through our counties and through our rural areas, with no security in place.”