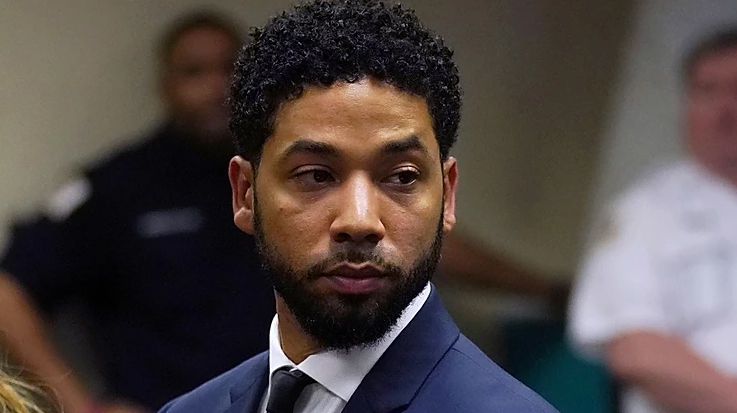 Outgoing mayor Rahm Emanuel’s administration filed suit Thursday against Empire actor Jussie Smollett to recoup the cost of the police overtime dedicated to solving the hoax hate crime that Smollett allegedly staged against himself.
“The Law Department has filed a civil complaint against Mr. Smollett in the Circuit Court of Cook County that pursues the full measure of damages allowed under the false statements ordinance,” Department of Law spokesperson Bill McCaffrey said in a statement. “This follows his refusal to reimburse the City of Chicago for the cost of police overtime spent investigating his false police report on January 29, 2019.”
The Cook County state attorney’s office last month dropped all charges against Smollett without requiring that he admit to staging a bigoted, politically-motivated attack on himself. Smollett’s attorneys have since refused to pay the $1130,106 that police demanded and warned the city not sue for the money, writing in a letter sent last week that their client “will not be intimidated into paying the demanded sum.”
To continue reading click here.