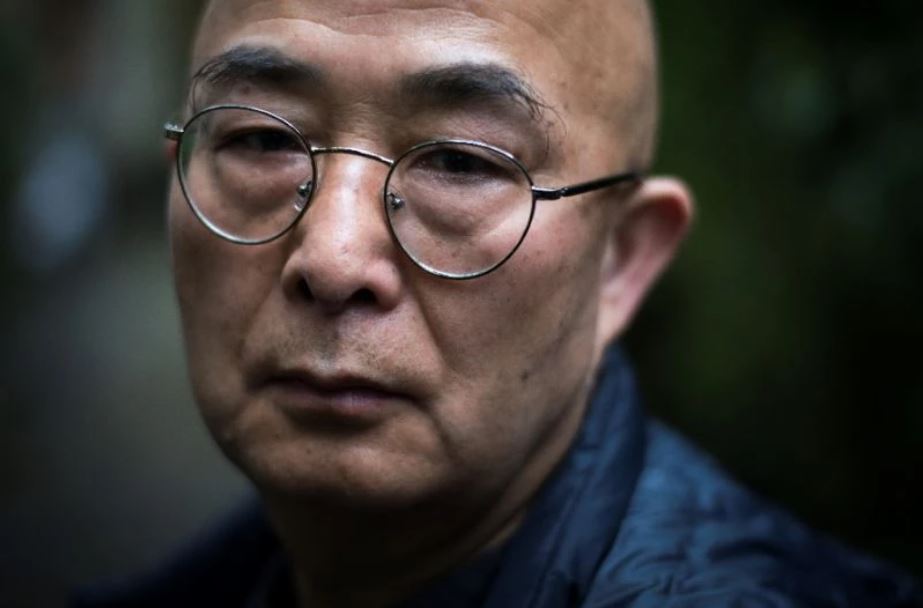 A dissident writer dubbed the “Chinese Solzhenitsyn” said Friday that his homeland is a “threat for the whole world”.
Liao Yiwu, who was jailed for writing a poem called “Massacre” about the Tiananmen Square protests, told AFP that it would be better for mankind if the economic superpower “splits up”.
“My dream is that China splits up into 10 or so countries. Because China as it is today is a threat for the whole world,” he said as his latest book, “Bullets and Opium”, was published in France.
The book, which has been banned in China, recounts the stories of dozens of victims of the Tiananmen massacre, when troops killed thousands of pro-democracy protesters in Beijing in 1989.
The massacre, which is also known as the “June Fourth Incident”, is a major taboo in China.Liao, who has been living in exile in Berlin since 2011, said, “Returning to China is not a big concern for me. I would like to go back to my native Sichuan — when it’s independent. Then I would be delighted to return.”
To continue reading click here.