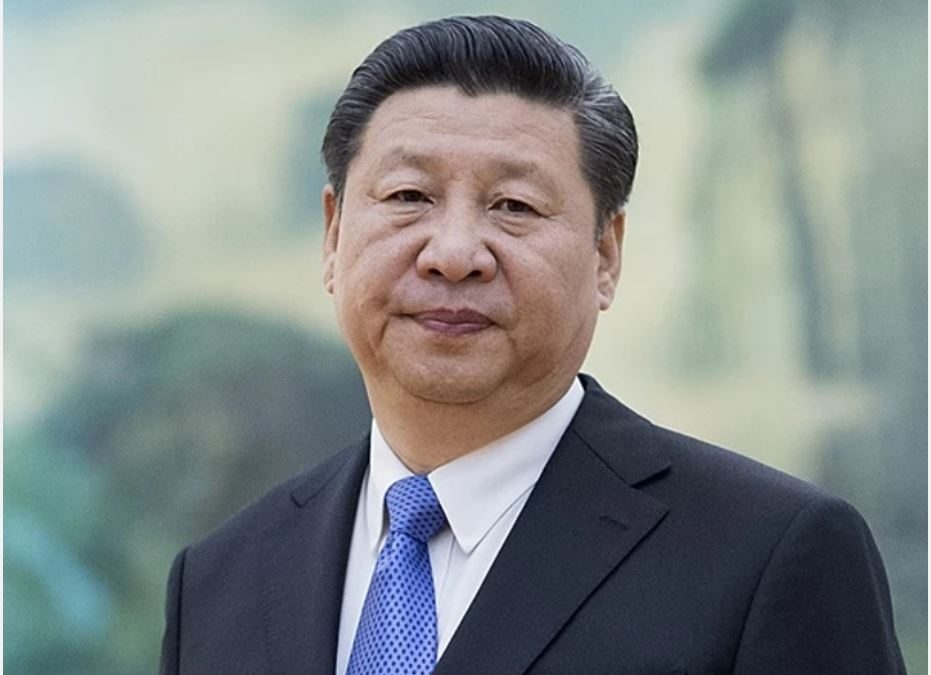 China reserves the right to use force to bring Taiwan under its control but will strive to achieve peaceful “reunification” with the self-ruled island that has a bright future under any future Chinese rule, President Xi Jinping said on Wednesday.
Taiwan is China’s most sensitive issue and is claimed by Beijing as its sacred territory. Xi has stepped up pressure on the democratic island since Tsai Ing-wen from the pro-independence Democratic Progressive Party became president in 2016.
Tsai rejected Xi’s call and instead urged China to embrace democracy.
Xi has set great personal store in resolving what the Communist Party calls the “Taiwan issue,” holding a landmark meeting with then Taiwan president Ma Ying-jeou in Singapore in late 2015, just before Tsai was elected. Xi spoke at Beijing’s Great Hall of the People on the 40th anniversary of a landmark Taiwan policy statement.
He said “reunification” must come under a one-China principle that accepts Taiwan as part of China, anathema to supporters of Taiwan independence, adding that the “one country, two systems” model of autonomy, with which China governs Hong Kong, was the best way for Taiwan.
To continue reading please click here.