Chinese Aggression Against the U.S.A. 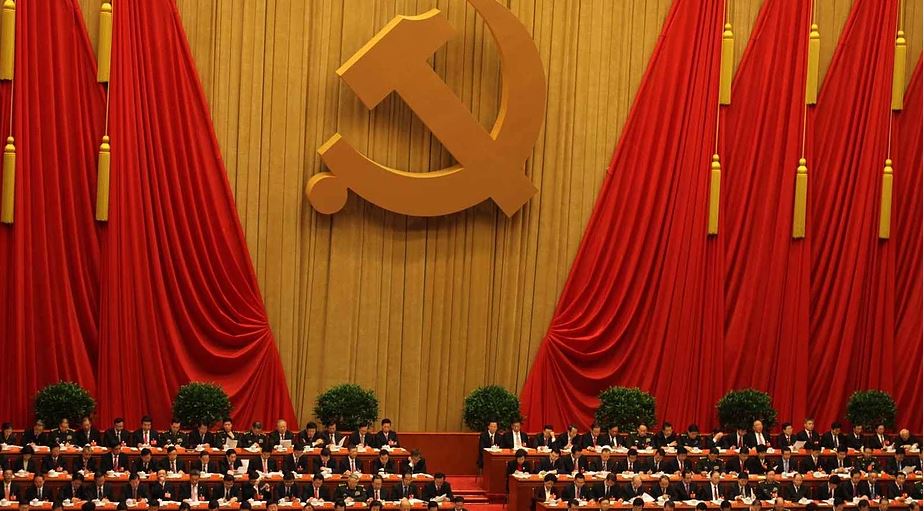 My previous article for FrontPage Magazine focused on specific threats to the United States that were linked to border security issues raised in the January 29, 2019 Senate Intelligence Committee hearing on Worldwide Threats that was itself predicated on the Intelligence Community’s just-released World-Wide Threat Assessment.
I used the information disclosed at the hearing and contained in that threat assessment report about the dangers to America created by transnational criminal organizations and translational gangs such as MS-13 and the drug cartels in Mexico, as well as the crimes and activities of human traffickers that support the Trump administration’s demands for a border wall, a wall that unbelievably, the leaders of the Democratic Party adamantly oppose.
However, the report included much more material about other global threats that confront the United States and its interests. Simply stated, the world is a dangerous place.
Among the other threats addressed in the report were those posed by China, Russia, Iran and North Korea.
Today we will take a hard look at China and how its aggressive and relentless pursuit of global dominance threatens America.
To continue reading this please click here.