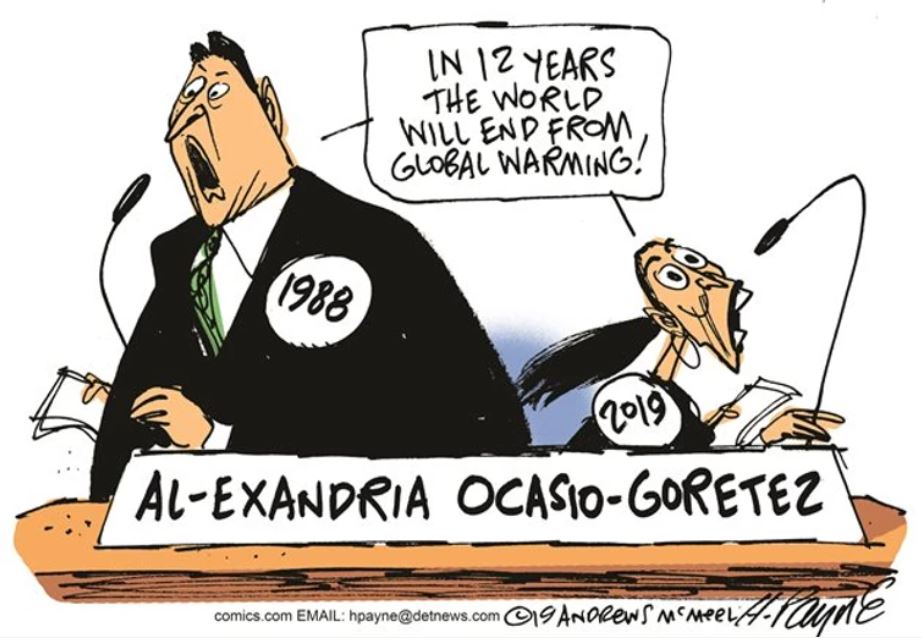 Author David Horowitz compared Democrats to Satan in an interview Saturday night, saying they have the same “arrogance” as the serpent did in the Garden of Eden.
Horowitz, whose latest book is “Dark Agenda: The War to Destroy Christian America,” was on “Huckabee” and did not hold back on his criticisms of the American left.
“What did the serpent say to Adam and Eve? ‘If you eat of that tree, you shall be as God.’ Every leftist has that arrogance,” Horowitz told host Mike Huckabee.
“They think they can remake the world. Just look at the Green New Deal that this idiot woman is proposing.”
The Green New Deal was introduced by freshman Rep. Alexandria Ocasio-Cortez, D-N.Y. The legislation proposed drastic changes to how Americans live, from the cars they drive, the airplanes in which they fly, and healthcare. The ideas have estimated costs of up to nearly $100 trillion, and conservatives have ridiculed them — Horowitz included.
To continue reading click here.