DCCC sets its eyes on Texas suburbs and beyond for 2020 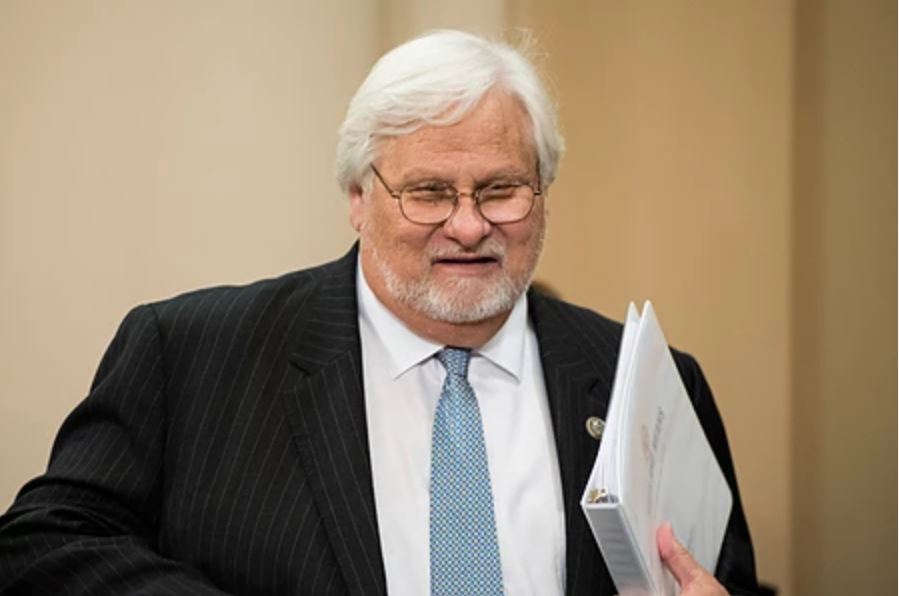 On the heels of their historic midterm success, the House Democratic campaign arm has identified 32 Republican-held seats it’d like to peel off in 2020.
Democrats netted 40 seats in the chamber last fall by going after the suburbs and areas of diverse and rapid population growth where President Donald Trump has been unpopular. The party is looking to the next tier of these districts to help them make more gains next year.
“2018 was just the tip of the iceberg for Democrats,” DCCC Chairwoman Cheri Bustos said in a statement.  Inclusion on this list doesn’t necessarily mean national Democrats will spend money in all of these districts. And as much as they’d like to grow their majority in a presidential year, Democrats will also be defending 31 districts that Trump carried in 2016. But the party is banking on the president remaining unpopular with suburban Republicans and independents and continuing to energize Democrats.
A Monday DCCC memo specifically cited House Republicans’ votes against individual bills that would have funded parts of the government during the shutdown. On Friday, the DCCC targeted 25 incumbents on the shutdown with its first digital expenditure of the cycle. Democrats are also signaling they’ll continue to keep their focus on health care, as well as an anti-corruption message they think paid off in 2018. Regardless of what happens in North Carolina’s 9th District, which the DCCC is also targeting as an open seat, they will likely try to tie other Republicans to alleged election fraud connected to Mark Harris’ campaign.
To continue reading click here.