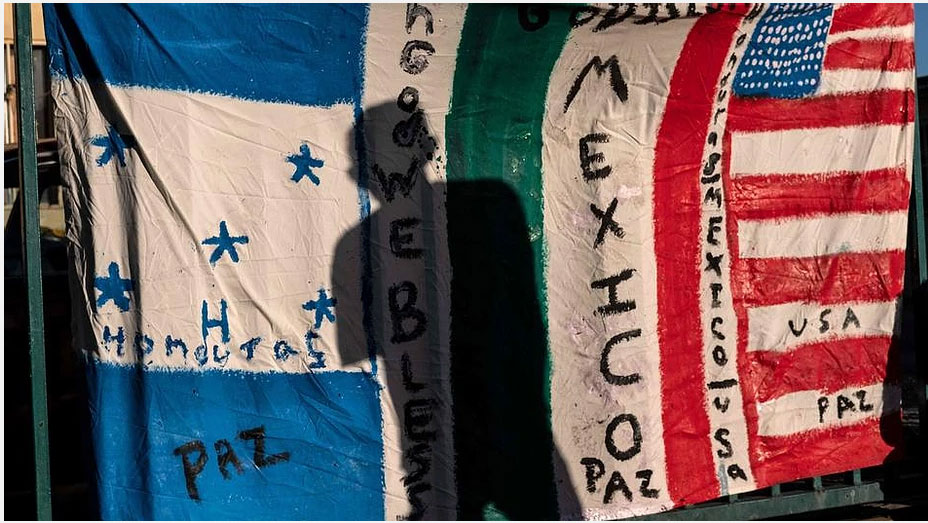 The Trump administration has won the support of Mexico’s incoming government for a plan to remake U.S. border policy by requiring asylum seekers to wait in Mexico while their claims move through U.S. courts, according to Mexican officials and senior members of President-elect Andrés Manuel López Obrador’s transition team.
President Donald Trump briefly described the arrangement in a pair of tweets Saturday evening. “Migrants at the Southern Border will not be allowed into the United States until their claims are individually approved in court,” Trump wrote. “No ‘Releasing’ into the U.S….All will stay in Mexico.”
The president then issued a threat. “If for any reason it becomes necessary, we will CLOSE our Southern Border. There is no way that the United States will, after decades of abuse, put up with this costly and dangerous situation anymore!” Trump wrote.
Earlier in the day, White House spokesman Hogan Gidley said in a statement that “President Trump has developed a strong relationship with the incoming Lopez Obrador Administration, and we look forward to working with them on a wide range of issues.”
To continue reading please click here.