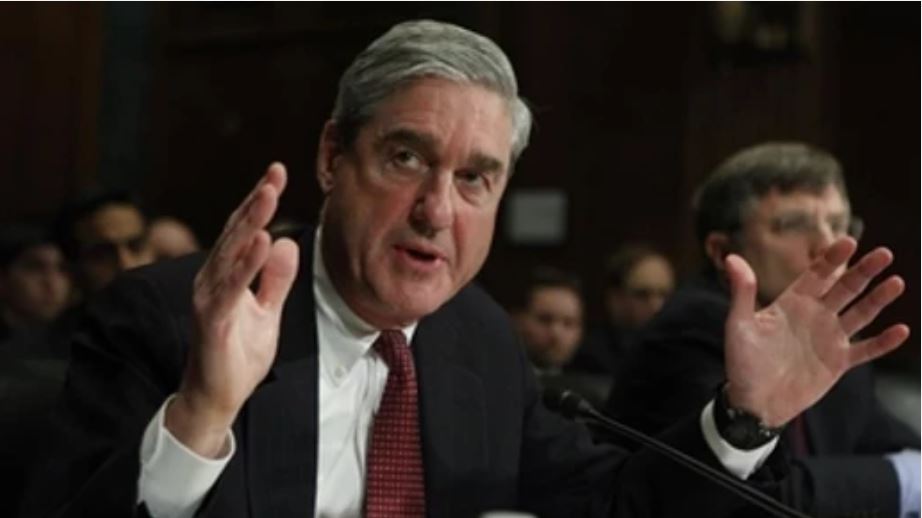 Late yesterday afternoon, there was a livelier than usual Friday-night news-dump, when the Attorney-General of the United States announced that Robert Mueller had wrapped up his “Russia investigation” and there would be no further indictments.
For two years, the prefatory “Russia” has been intended to give the word “investigation” more heft, to make it seem as if there was something more than let’s-get-Trump-on-anything. But even the unlimited resources of a wretchedly corrupt federal justice system couldn’t keep that going without something more than Michael Cohen’s taxi medallions (only in America) and a few Russian troll farms, one of whom has amusingly decided to push back in court against Mueller and his showboating cronies.
Other than that, there are, as I said almost two years ago, no Russians in the Russia investigation – and what foreign “interference” with the 2016 election there was from Russia seems to have been amateur and minimal, unless you count MI6 spook Christopher Steele working his Moscow Rolodex on behalf of Hillary Clinton and her Deep State allies. There was, however, extensive domestic interference with the election, in that at the behest of the sitting administration the most powerful figures in the permanent bureaucracy set to work on a sophisticated surveillance operation against its political opposition: “Republics” in the Americas have been invariably prefaced by the qualifier “banana”; it just took Washington a little longer to sign up.
To continue reading click here.