Democrats Aren’t Losing Faith in Our Constitutional System. They Just Don’t Like It 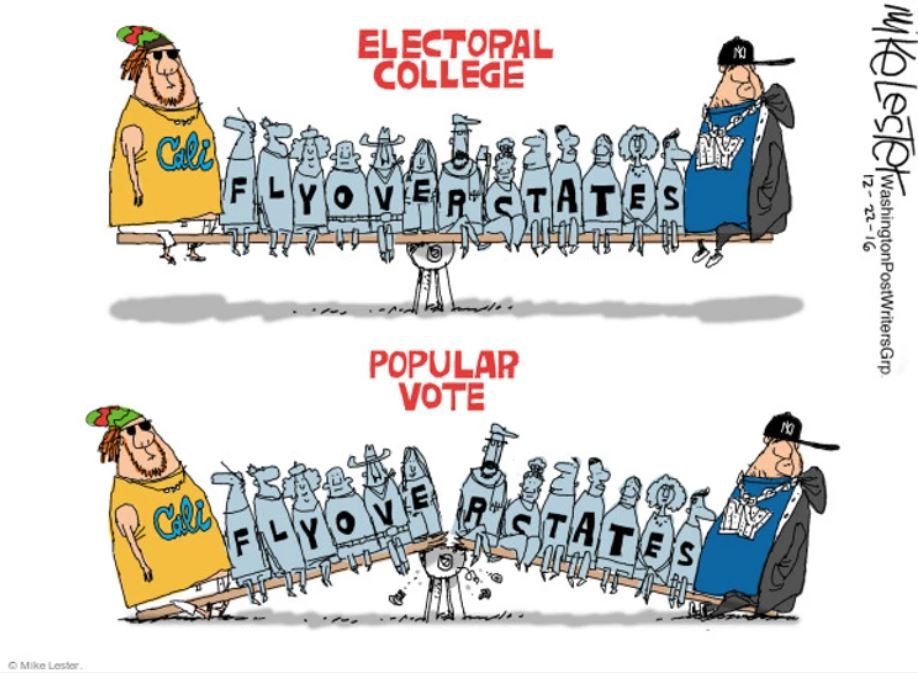 In liberals’ imaginations, there are only four ways to lose elections — and none has to do with their leftist turn, their hysterics or their one-dimensional identity politics. Democrats say they lose because of gerrymandering, voter suppression (sometimes known as asking for ID), Russian mind-control rays deployed by social media, and our antiquated and unfair Constitution.
That last excuse is becoming increasingly popular among pundits who continue to invent new crises to freak out about.
Take Vox’s Ezra Klein, a longtime champion of direct democracy: “I don’t think people are ready for the crisis that will follow if Democrats win the House popular vote but not the majority,” he tweeted before the midterms. “After Kavanaugh, Trump, Garland, Citizens United, Bush v. Gore, etc, the party is on the edge of losing faith in the system (and reasonably so).”
The “House popular vote” now joins the “national popular vote” and “Senate popular vote” as fictional gauges of governance used by Democrats who aren’t brave enough to say they oppose the fundamental anti-majoritarianism that girds the Constitution.
Otherwise, why would Democrats lose faith in a “system” that is doing exactly what was intended? The Constitution explicitly protects small states (and individuals) from national majorities. The argument for diffusing democracy and checking a strong federal government is laid out in The Federalist Papers and codified on an array of levels. This was done on purpose. It is the system.
To continue click here.