Democrats Embrace Socialism Because Trump Has Seized the Middle Ground 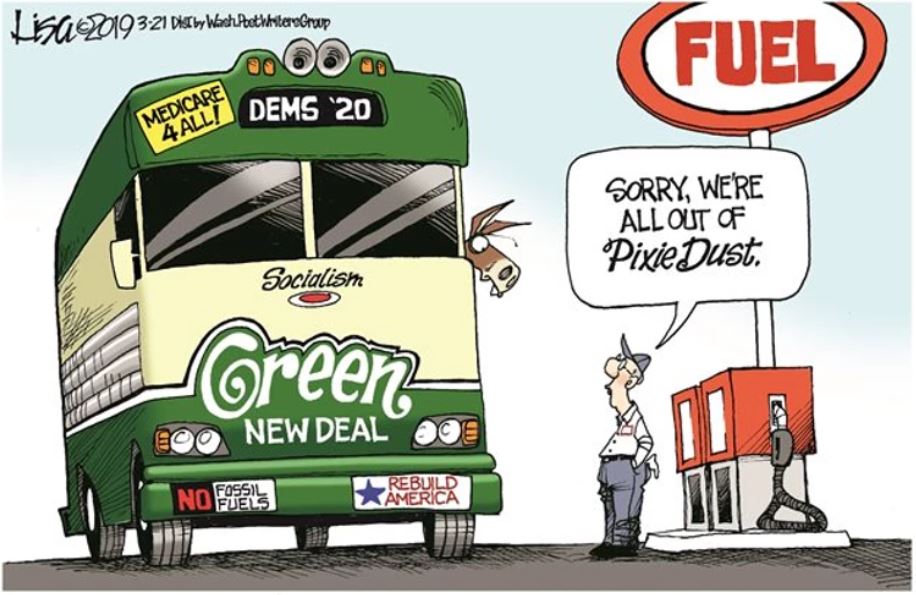 From the “Green New Deal” — a socialist policy nearly every Democratic presidential candidate now supports — to “Medicare for All” and even reparations for slavery, Democrats are proposing extremist ideas that enjoy almost no support from the American electorate as a whole.
Republicans who are nervous about 2020, given the constant assault on President Donald Trump by the media and the opposition, are cheered by the Democrats’ rush to the far-left. Some note the rise of energetic, social-media-savvy “democratic socialists,” such as Rep. Alexandria Ocasio-Cortez (D-NY). Some credit the influence of Trump himself, whose success in disrupting conventional politics has encouraged Democrats to be their authentic selves.
But the real reason Democrats have become so radical may be that Trump has effectively seized the middle ground of American politics. While governing as the most conservative president since Ronald Reagan — given his judicial appointments, his staunch pro-life policies, and his rollback of the administrative state, among other policies — Trump has made his toughest political stands in favor of common-sense positions that are broadly supported by the public.
To continue reading click here.