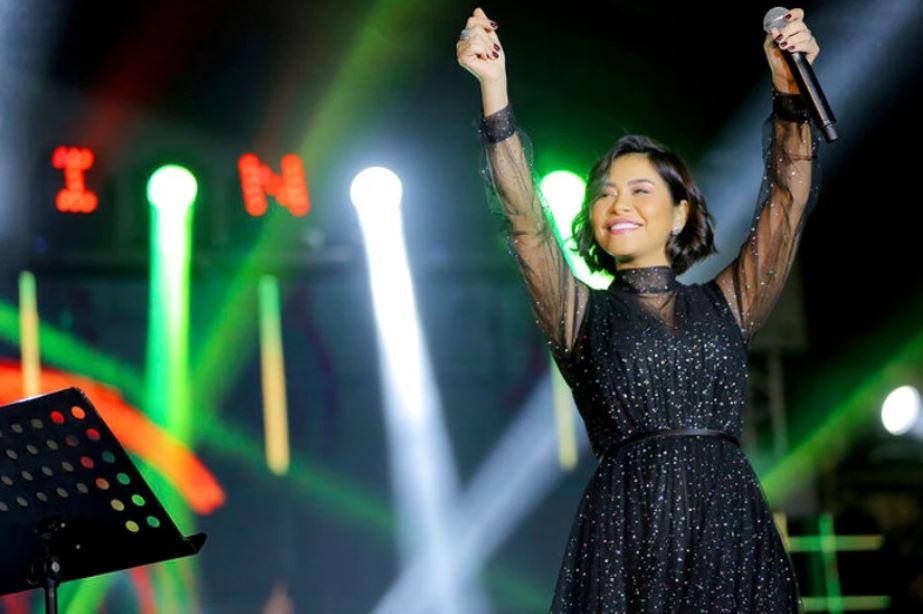 CAIRO (AP) — An Egyptian singer has been banned from performing in her home country after suggesting that it does not respect free speech. A video clip circulated online shows Sherine Abdel-Wahab, during a performance in Bahrain, saying: “Here I can say whatever I want. In Egypt, anyone who talks gets imprisoned.”
Egypt’s Musicians Union responded late Friday by barring the singer, popularly known by her first name, from performing. It also summoned her for questioning.
Samir Sabry, a pro-government lawyer with a reputation for moral vigilantism and suing celebrities, filed a complaint against the singer accusing her of “insulting Egypt and inviting suspicious rights groups to interfere in Egypt’s affairs.”
Last year, Sherine was sentenced to six months in prison over a similar clip from a concert in which she joked that the Nile is polluted. The sentence was suspended upon appeal. She apologized for the remark, calling it a “bad joke.”
To continue reading click here.