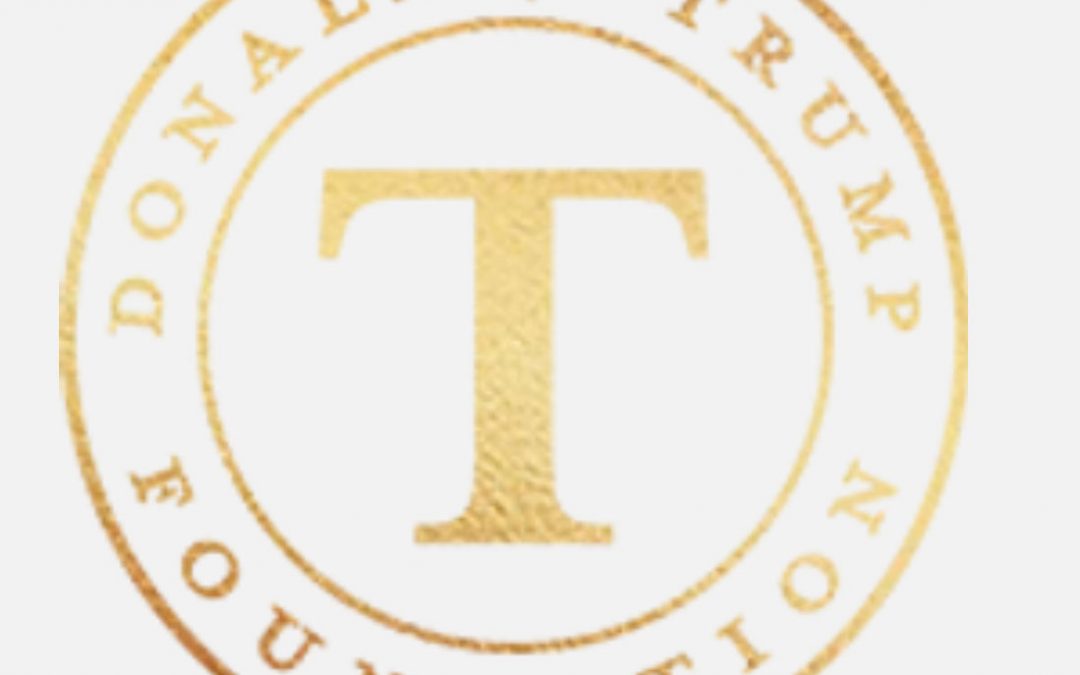 President Trump’s embattled charitable foundation has agreed to dissolve itself under judicial supervision as part of a lawsuit brought by New York Attorney General Barbara Underwood.
The Trump Foundation had previously sought to dissolve on its own terms but has now signed a stipulation that requires it to do so with monitoring by the court and oversight by the attorney general’s office, which must review and approve disbursements of remaining funds to make sure the recipients are legitimate.
“Today’s stipulation accomplishes a key piece of the relief sought in our lawsuit earlier this year,” said New York Attorney General Barbara Underwood in a statement. “Under the terms, the Trump Foundation can only dissolve under judicial supervision – and it can only distribute its remaining charitable assets to reputable organizations approved by my office.”
To continue reading please click here.