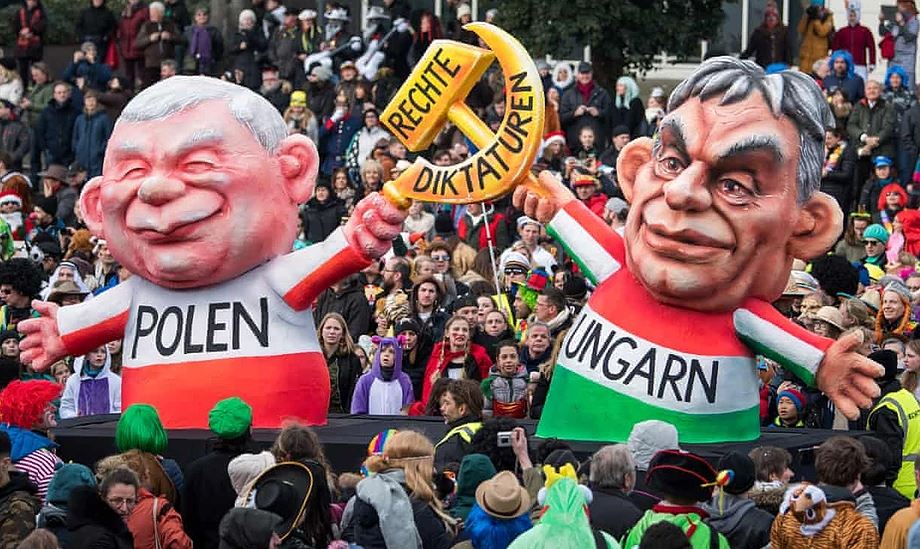 Liberal values in Europe face a challenge “not seen since the 1930s”, leading intellectuals from 21 countries have said, as the UK lurches towards Brexit and nationalists look set to make sweeping gains in EU parliamentary elections.
The group of 30 writers, historians and Nobel laureates declared in a manifesto published in several newspapers, including the Guardian, that Europe as an idea was “coming apart before our eyes”.
“We must now will Europe or perish beneath the waves of populism,” the document reads. “We must rediscover political voluntarism or accept that resentment, hatred and their cortege of sad passions will surround and submerge us.”
They write of their regret that Europe has been “abandoned from across the Channel” – an oblique reference to the drawn-out Brexit process that has arguably brought Anglo-European relations to their lowest point since the second world war.
And they say that unless efforts are made to combat a rising tide of populism, the EU elections will be “the most calamitous that we have ever known: victory for the wreckers; disgrace for those who still believe in the legacy of Erasmus, Dante, Goethe, and Comenius; disdain for intelligence and culture; explosions of xenophobia and antisemitism; disaster”.
To continue reading click here.