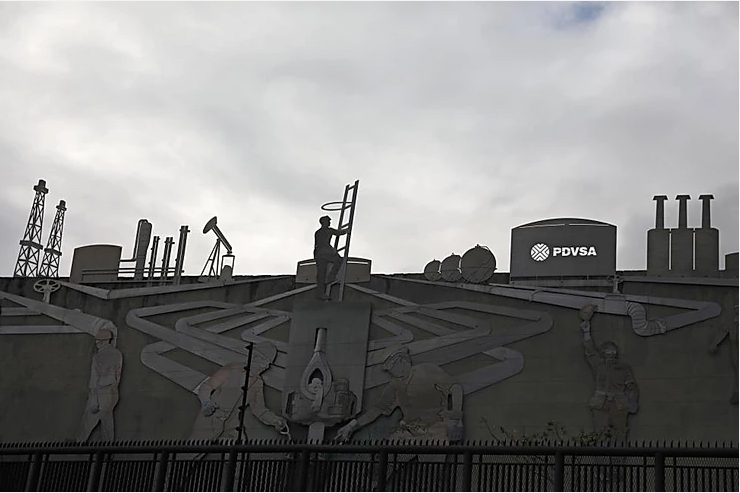 HOUSTON (Reuters) – The United States in January imposed sanctions on Venezuela’s most important global business – producing and selling crude oil – as the Trump administration ratcheted up its bid to force socialist president Nicolas Maduro out of power. Venezuela’s oil exports – accounting for more than 95 percent of the country’s export revenue – have dropped by some 40 percent since January. At the same time, it has been unable to import all the fuel it needs for blending with its heavy crude, as well as for domestic consumption.
The United States and many Western governments have recognized Venezuelan opposition leader Juan Guaido as the country’s rightful head of state. However, Maduro remains in power for now.
To continue reading click here.