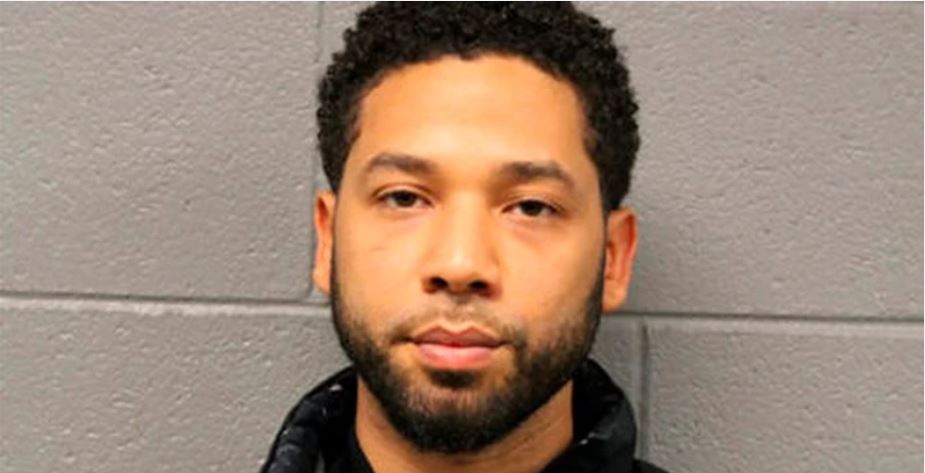 In a Chicago courtroom last week, Jussie Smollett pleaded not guilty to 16 felony counts of lying to authorities. His defense strategy is not yet known, but perhaps his lawyers will say Smollett picked the wrong stage. To succeed, a hate crime hoax needs a place where people expect outbursts of bigotry. An upscale Chicago neighborhood at 2 a.m. is all wrong. Late-night workers in the nearby NBC Tower aren’t out roaming in MAGA hats, bleach bottles and hemp nooses at the ready. To sell that story, you need a plausible setting—say, a woke college campus.
Colleges provide the ideal venue for phony hate crimes. In May 1990, after black radicals firebombed the president’s office at Wesleyan College in Connecticut, someone spray-painted racist graffiti inside the Malcolm X House. Finding a white racist at Wesleyan would be like finding a roast pig at a vegan restaurant. But the college was perfectly ready to credit the possibility of white racists lurking undetected in the shadows clutching cans of spray-paint.
It was fear of this hidden menace that made the hoax believable to the community.The same psychology was at work in 1997 at Duke University when someone hung a black baby doll from a tree. Two black students eventually confessed they staged the hoax “to move the masses.” They wanted Duke to meet the Black Student Alliance’s demands.
In 2013 Oberlin College was swept by anti-black and anti-gay graffiti. Police apprehended the culprits—two progressive white students who were trying to stir up fellow students. The twist in this case is that the college president, Marvin Krislov, let the campus hysteria escalate to raise awareness.
To continue reading click here.