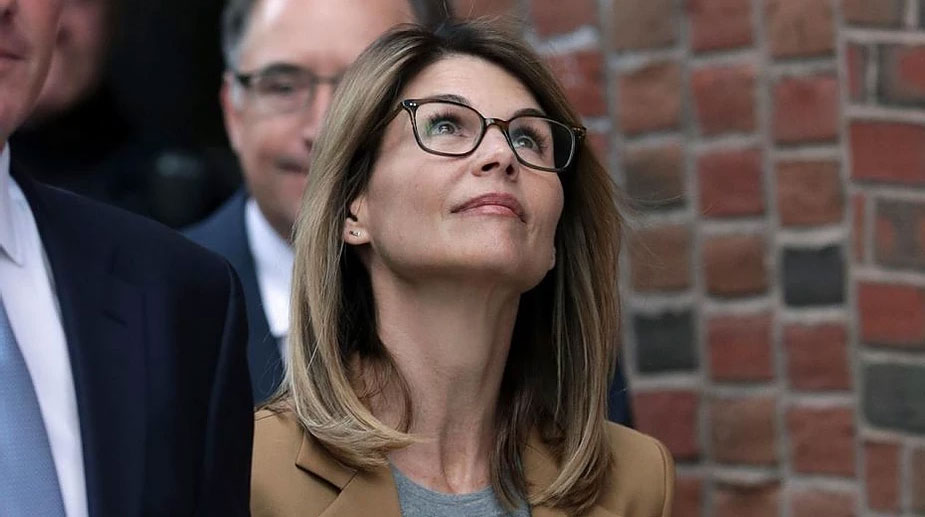 Prosecutors have sent target letters to the adult children of people charged in the college admissions scandal indicating they could also face criminal charges, a source familiar with the letters tells CBS News’ Pat Milton. Target letters by prosecutors typically inform a person that they are part of an investigation but they don’t necessarily mean the individual will be charged.  The people who were sent letters are believed to have known about the scam and who were at least 18 years old at the time, according to the person who spoke only on the condition of anonymity.  The letters were sent by the U.S. attorney’s office in Boston. It’s unknown how many letters were sent out.  The U.S. attorney’s office in Boston declined to comment.
More than a dozen people, including actress Felicity Huffman and the admitted mastermind of the scheme, have pleaded guilty in connection to the cheating scandal. Sixteen others, including actress Lori Loughlin and her fasion designer husband Mossimo Giannulli, are facing new charges. None of the students have been charged yet, but Yale has recinded admission of one student and Stanford has expelled students linked to the scandal.
To continue reading click here.