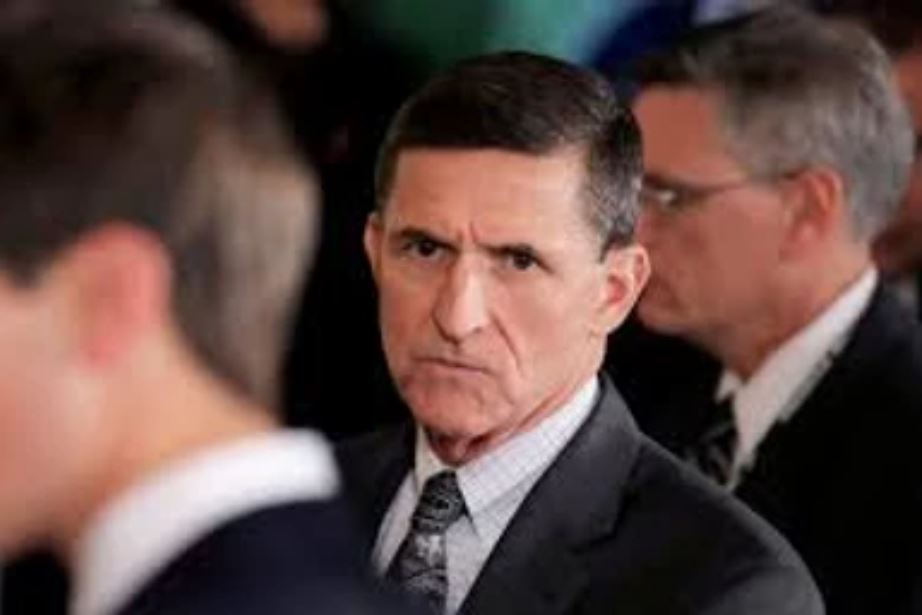 Michael Flynn, President Trump’s first national security adviser who began cooperating with special counsel Robert Mueller’s investigation about a year ago, will be sentenced Tuesday for lying to the FBI.
Flynn’s appearance in D.C. federal court before U.S. District Judge Emmet Sullivan will be viewed as a key milestone in an investigation that has prodded along for 19 months amidst high public intrigue and increasing vitriol from the president.
It is arguably the most highly anticipated sentencing yet in Mueller’s investigation and comes on the heels of the three-year sentence handed down to Trump’s former personal attorney Michael Cohen for a slew of federal charges that sprung from details uncovered by Mueller’s sprawling probe.
Flynn is unlikely to be sentenced to significant prison time. Citing his “substantial assistance” in ongoing investigations, Mueller recommended a lenient sentence for Flynn and has not asked for any jail time.
But Flynn and his attorneys may have scrambled his situation by arguing that Flynn was entrapped by the FBI into lying about his Russia contacts, giving new life to a theory among conservatives that the onetime Trump campaign surrogate was wronged by the Justice Department and Mueller.
To continue reading please click here.