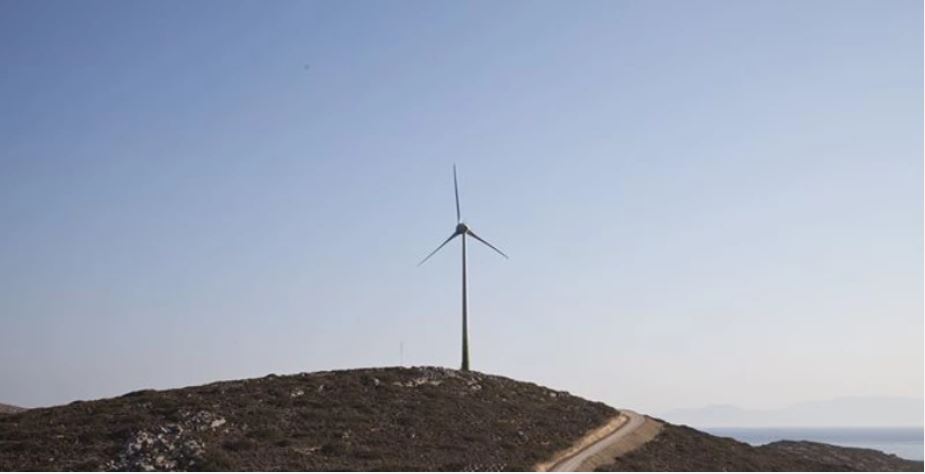 The first iron rule of American politics is: Follow the money. This explains, oh, about 80 percent of what goes on in Washington.
Shortly after the latest “Chicken Little” climate change report was published last month, I noted on CNN that one reason so many hundreds of scientists are persuaded that the sky is falling is that they are paid handsomely to do so.
I said, “In America and around the globe governments have created a multibillion dollar climate change industrial complex.” And then I added: “A lot of people are getting really, really rich off of the climate change industry.” According to a recent report by the U.S. Government Accountability Office, “Federal funding for climate change research, technology, international assistance, and adaptation has increased from $2.4 billion in 1993 to $11.6 billion in 2014, with an additional $26.1 billion for climate change programs and activities provided by the American Recovery and Reinvestment Act in 2009.”
This doesn’t mean that the planet isn’t warming. But the tidal wave of funding does reveal a powerful financial motive for scientists to conclude that the apocalypse is upon us. No one hires a fireman if there are no fires. No one hires a climate scientist (there are thousands of them now) if there is no catastrophic change in the weather. Why doesn’t anyone in the media ever mention this?
To continue reading please click here.