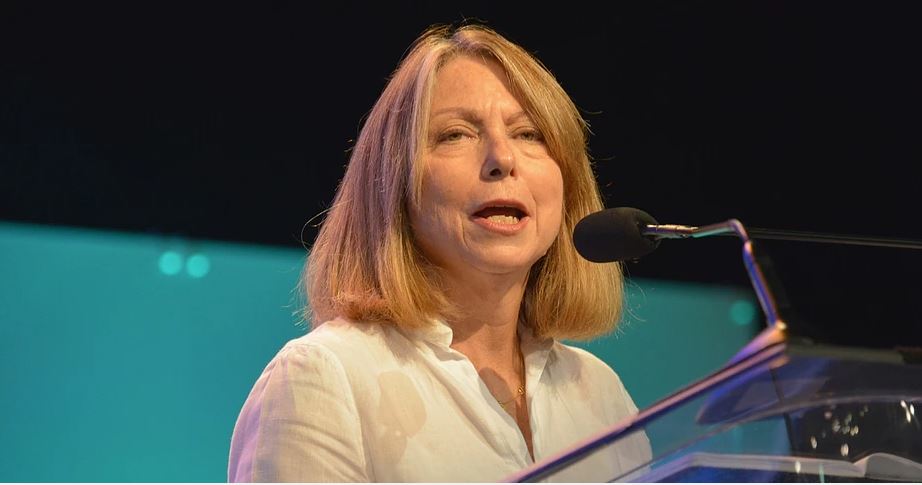 Jill Abramson, the former managing editor and executive editor of The New York Times, is set to release a new book that labels The New York Times as “unmistakably anti-Trump,” Fox News reported.
In “Merchants of Truth,” Abramson writes that TheTimes has significantly shifted away from being a straight news coverage organization.
While The Times has long been criticized for being a biased publication, Fox News noted that “Abramson’s words carry special weight because she is also a former Times Washington bureau chief and Wall Street Journal correspondent specializing in investigative reporting.”
Abramson said one of the reasons the paper has taken such an anti-Trump position is due to the financial incentives.
“Given its mostly liberal audience, there was an implicit financial reward for the Times in running lots of Trump stories, almost all of them negative,” she wrote.
To continue reading click here.