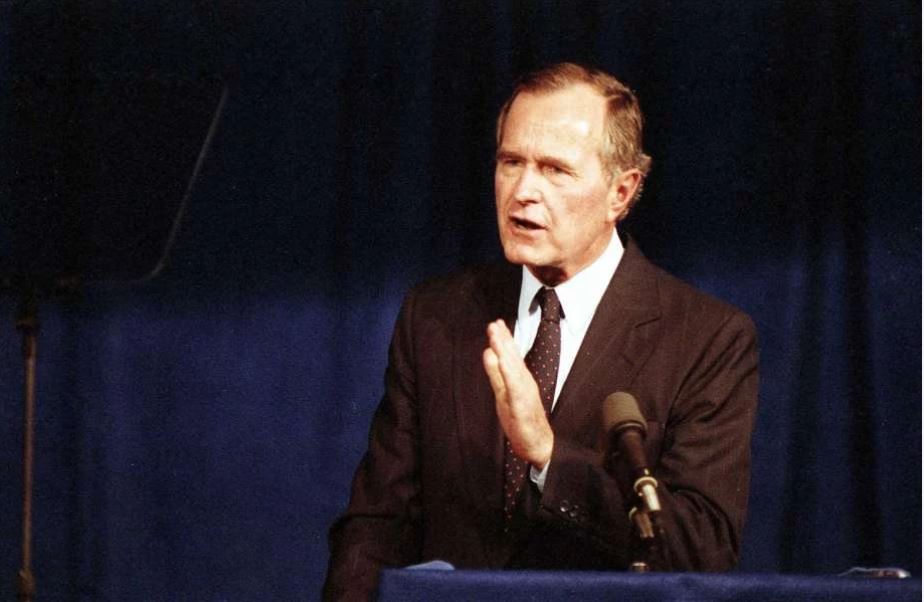 George Herbert Walker Bush, whose lone term as the 41st president of the United States ushered in the final days of the Cold War and perpetuated a family political dynasty that influenced American politics at both the national and state levels for decades, died Friday evening in Houston. He was 94.
Bush was the last president to have served in the military during World War II. His experience in international diplomacy served him well as he dealt with the unraveling of the Soviet Union as an oppressive superpower, and later the rise of China as a commercial behemoth and potential partner.
His wife of 73 years, Barbara Pierce Bush, died April 17, 2018, at the age of 92.
To see additional pictures and information please click here.