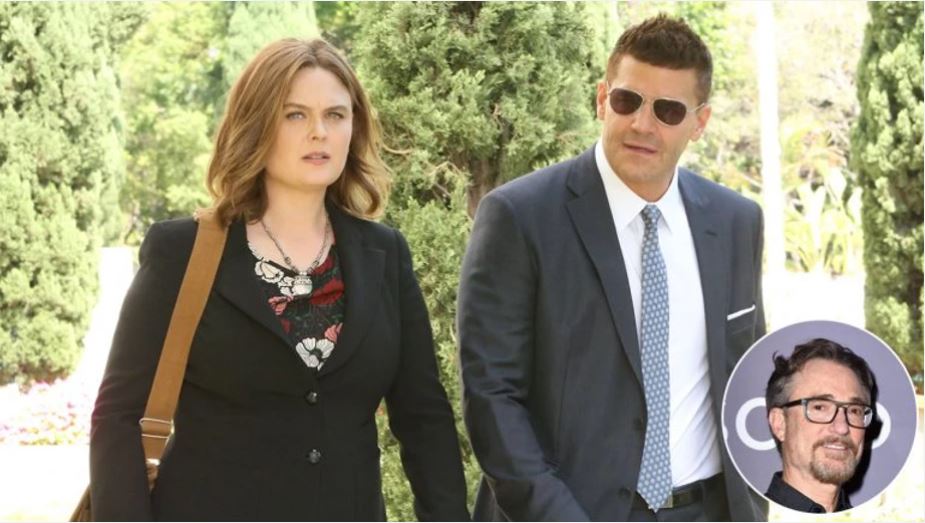 In a long-running legal battle over profits from the David Boreanaz-Emily Deschanel hit, an arbitrator’s stunning decision calls out top executives Peter Rice, Dana Walden and Gary Newman and could alter the economics of hit shows in the streaming era. In December 2017, Rupert Murdoch stunned Hollywood by announcing the sale of most of 21st Century Fox to Disney. “A momentous occasion,” Murdoch called the $71.3 billion deal, which came as digital streamers were disrupting the entertainment status quo. Netflix and Amazon Prime may now be just as important as broadcast television ever was. Meanwhile, the old studio vanguard has slowly embraced digital waters — dipping their toes in first with Hulu before making plans to launch Netflix competitors such as Disney+ and WarnerMedia. This coming era of vertically integrated businesses delivering content directly to consumers online wasn’t in the cards for the elder Murdoch. And maybe that’s for the best, given a stunning new $179 million award handed down by an arbitrator.
The decision, made earlier this month but until now a secret, pertains to the Fox-produced series Bones, which starred David Boreanaz and Emily Deschanel and ran on the Fox network between 2005 and 2017. But the 66-page ruling by arbitrator Peter Lichtman, who concludes Fox executives lied, cheated and committed fraud at the expense of the show’s stars and executive producer Barry Josephson, is about a whole lot more. The nearly $200 million award amounts to the second-largest in television industry history, after a 2011 jury verdict punishing Disney to the tune of $319 million over profit-sharing for Who Wants to Be a Millionaire? It will not only put Murdoch’s Fox sale in a whole new light, but may also raise questions about the future viability of Hulu, plus any platform enjoying what’s pejoratively known as “Hollywood accounting.” The ruling also comes as the D.C. Circuit Court of Appeals has allowed to stand another mega-merger between AT&T and Time Warner, an example of vertical integration between a distributor of content and a producer.
To continue reading click here.