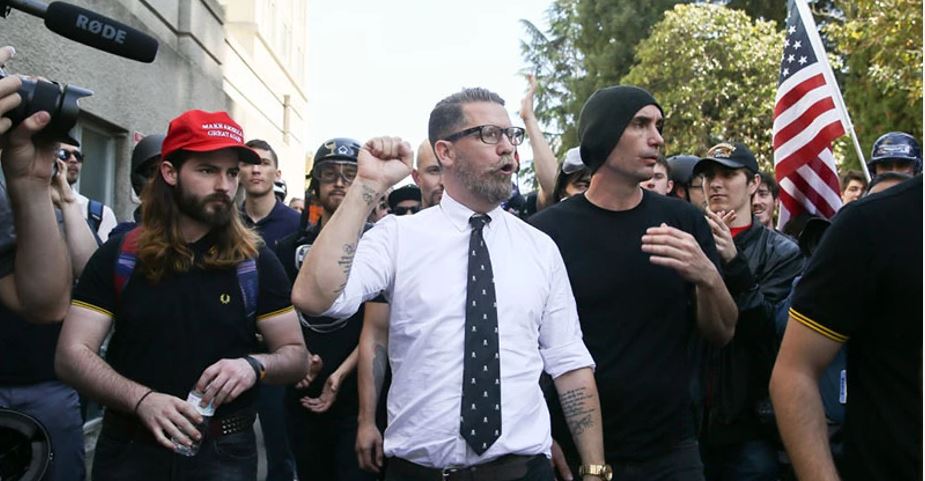 The SPLC officially designates McInnes former organization, The Proud Boys, as an extremist hate group and their website contains numerous articles about McInnes himself.
An article entitled Why are the Proud Boys so violent? Ask Gavin McInnes asserts, “Violence is at the core of their ideology and their primary tool for silencing their political foes” and blames McInnes for “blatantly promoting violence and making threats.”
The national demonization campaign against McInnes has come at personal cost to the former VICE co-founder. A Daily Beast article revels in the fact that he faces regular confrontations with and harassment from his neighbors.
During a September appearance on Infowars, McInnes complained that George Soros was “paying people to mess with my life, and spread these lies about me, spread fake news.” McInnes was also completely deplatformed by Twitter back in August.
McInnes is not the first high profile political figure to sue the SPLC in recent times.
To continue reading click here.