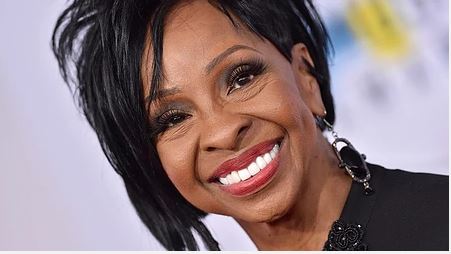 Gladys Knight is speaking out following the announcement that she’ll perform the national anthem at this year’s Super Bowl.
On Thursday, the 74-year-old singer gushed that she was “coming home” to Atlanta, Georgia, for the annual matchup, but, in a statement to ET on Friday, she addressed the controversy surrounding this year’s game. The tension around performing at Super Bowl LIII stems from the NFL’s stance on Colin Kaepernick and others who take a knee during the national anthem as a form of peaceful protest against police brutality.
“I understand that Mr. Kaepernick is protesting two things and they are police violence and injustice,” Knight said, through her rep, in a statement to ET. “It is unfortunate that our national anthem has been dragged into this debate when the distinctive senses of the national anthem and fighting for justice should each stand alone.”
To continue reading click here.