‘Have I not been clear about the wall?’ Pelosi signals Trump still won’t get what he wants 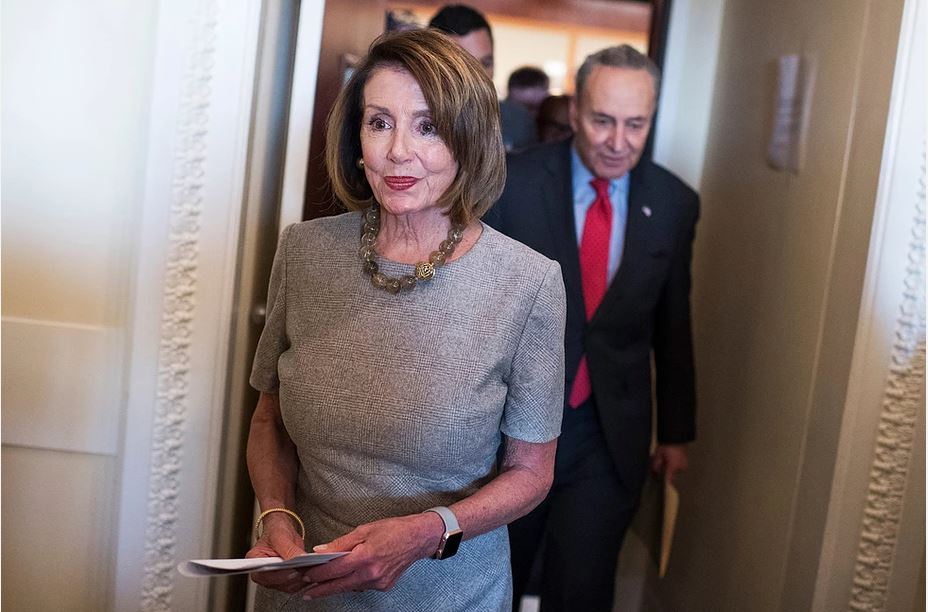 ANALYSIS — It took 35 days, but President Donald Trump ultimately caved to Democratic demands that he reopen the government before they’d entertain negotiations on border security. And in 21 more, Trump will have to decide whether to give in again, because he’s not likely to get what he wants.
Trump agreed Friday to back a three-week continuing resolution that will reopen the government through Feb. 15. But he is not giving up on his quest to secure funding for wall along the southern border.
“We really have no choice but to build a powerful wall or steel barrier,” Trump said as he concluded remarks from the Rose Garden announcing the deal to temporarily reopen government. “If we don’t get a fair deal from Congress, the government will either shut down on Feb. 15 again or I will use the powers afforded to me under the laws and the Constitution of the United States to address this emergency.”
Democrats say they will not agree to provide funding for the wall, period. If they were willing to entertain that, they would’ve done so before the government shutdown in December or in the more than a month since as roughly 800,000 federal workers went without pay.
To continue reading click here.