Homosexuality is to blame for sexual abuse, not Catholic church, claims German cardinal 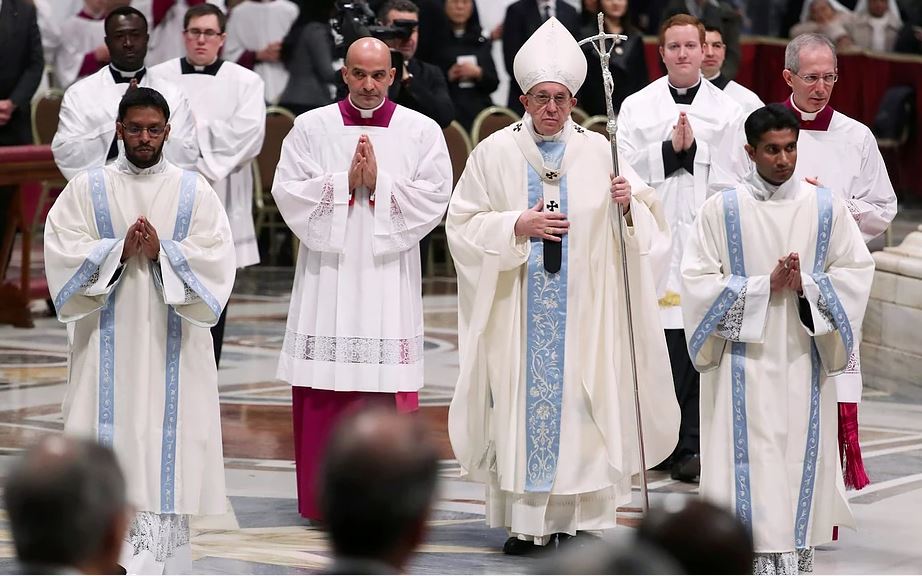 A German cardinal on Friday provoked anger and controversy when he claimed the Catholic church was not responsible for sexual abuse by its clerics, and instead sought to pin the blame on homosexuality.
“What has happened in the church is no different from what is happening in society as a whole,” Cardinal Walter Brandmüller said. “The real scandal is that the Catholic church hasn’t distinguished itself from the rest of society.”
A study commissioned by the German Bishops Conference and published last year found that more than 3,600 children were sexually abused by Catholic clergy in Germany between 1946 and 2014.
But Cardinal Brandmüller claimed that only a “vanishingly small number” of clergy had committed abuses. He said the real problem was homosexuality and claimed it is “statistically proven” that there is a link between homosexuality and abuse.
Society “forgets or covers up the fact that 80 per cent of cases of sexual assault in the church involved male youths not children,” he told Germany’s DPA news agency in an interview a few days ahead of his 90th birthday.
To continue reading click here.