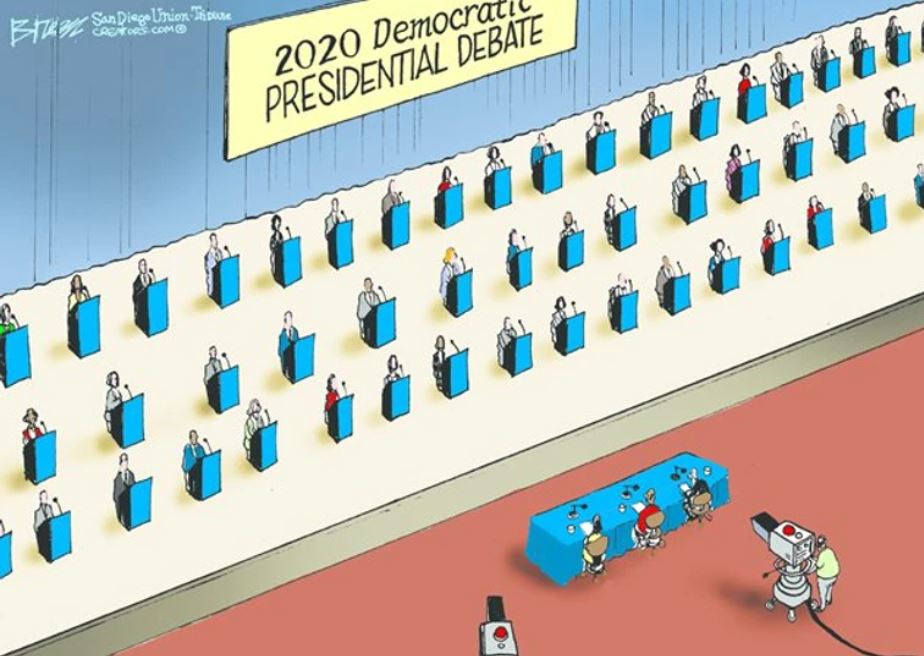 The chairman of the House Judiciary Committee says there is no doubt President Trump has obstructed justice.
“It’s very clear that the president obstructed justice,” Democratic Rep. Jerrold Nadler told ABC Sunday. “It’s very clear — 1,100 times he referred to the Mueller investigation as a witch hunt, he tried to — he fired — he tried to protect Flynn from being investigated by the FBI. He fired Comey in order to stop the Russian thing, as he told NBC News. He — he’s dangled part — he’s threat — he’s intimidated witnesses. In public.”
Think what you will about the reasons — calling an investigation a “witch hunt” is obstruction of justice? — but Nadler sounded less like a man weighing the evidence than a man who has has made up his mind. Given that, Nadler’s ABC interview led to a question: President Nixon was threatened with impeachment for obstruction of justice. President Clinton was impeached for obstruction of justice. Why is Nadler, who heads the committee in the House that originates articles of impeachment, not moving forward with impeaching President Trump right now?
To continue reading click here.