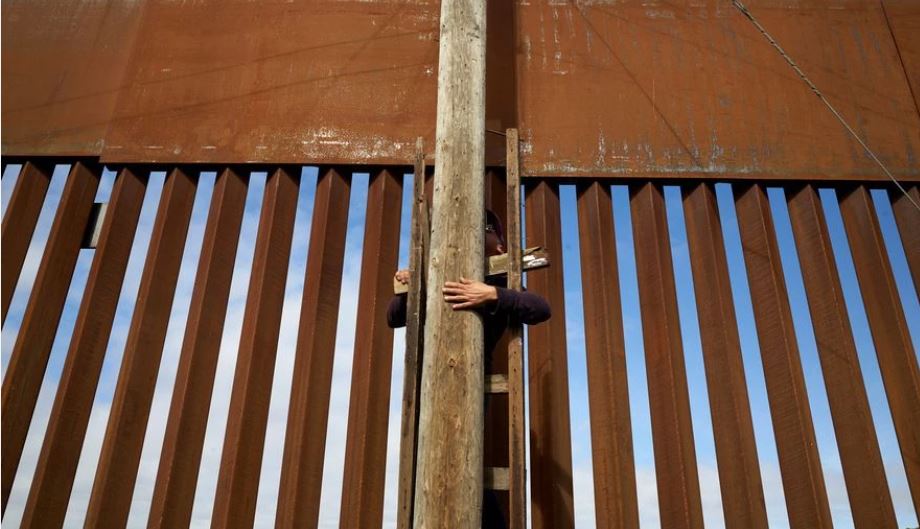 Illegal immigration across the southwest border is on pace for the worst year since 2007 — or the last time the country began a massive wall-building spree — according to new Homeland Security numbers.
Four months into the fiscal year the Border Patrol nabbed nearly 201,500 people, compared to about 109,500 at the same point in the previous year. If that 84 percent surge holds, it works out to 733,000 immigrants crossing illegally for fiscal year 2019, which would be by far the highest numbers in more than a decade.
And the new surge is comprised of migrant families and children, which are a much tougher population to combat, thanks to U.S. policies imposed by Congress and the courts that make it tougher to deport them.
“Family units and unaccompanied children from Central America are crossing the border illegally in greater numbers and in larger groups than ever before, straining our law enforcement resources,” said Brian Hastings, U.S. Border Patrol Chief of Operations. “These trends are very concerning and demonstrate the reality of the ongoing humanitarian and border security crisis.”
To continue reading click here.