Jim Acosta violated on of the oldest rules of journalism 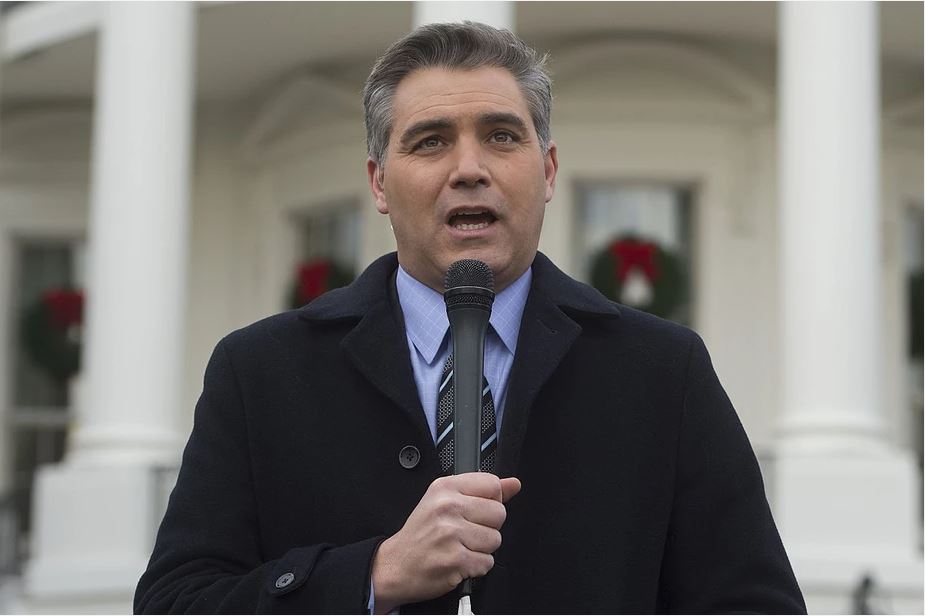 By producing a split decision, the election that was supposed to end all elections turned out to be fairly predictable. But it’s the day after that was unlike any other.
The Republican president, the likely speaker of the Democrat-controlled House and the Senate’s Republican majority leader each started Wednesday by talking about working together to get things done. They talked to each other privately and talked separately in public about what they thought they could accomplish for the country.
For most Americans, that would make for a very good day. Given the overheated environment leading up to the midterms and the fear among many that we are drifting toward an era of disunion and spreading political violence, bipartisan pledges to work together for the common good were like the sudden emergence of a bright candle flickering in the wind.
Alas, it was the last thing some members of the White House press corps wanted, so they tried to snuff it out.
Please click here to continue.