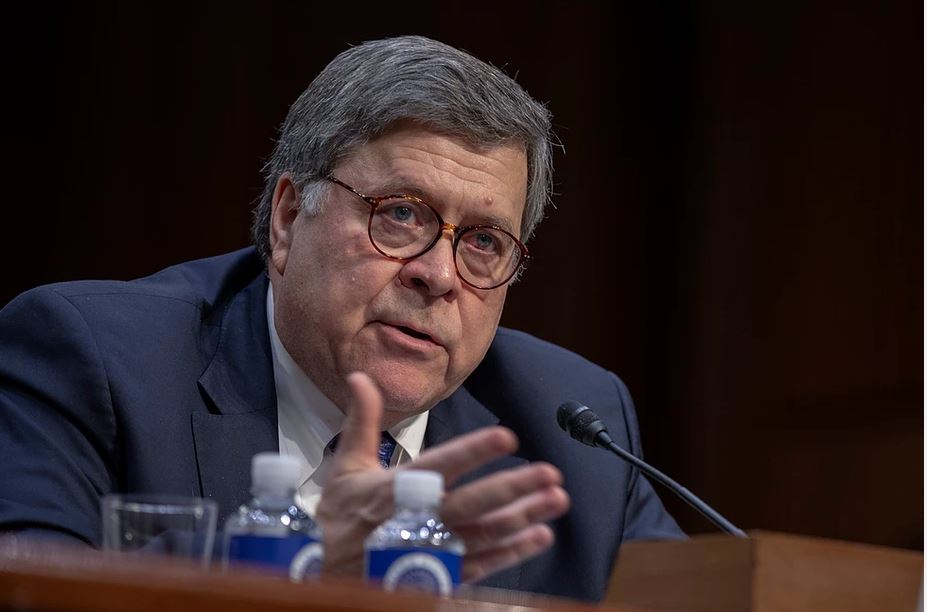 Attorney General William Barr delivered a report of the special counsel’s Russia investigation to Congress on Sunday.
By far the most significant finding in the four-page letter is that the special counsel did not find evidence that President Trump or members of his campaign conspired with Russians to influence the 2016 election. Barr also said that evidence was not sufficient to establish that Trump obstructed justice during the investigation. “The investigation did not establish that members of the Trump campaign conspired or coordinated with the Russian government in its election interference activities,” Mueller wrote in the report, according to Barr’s letter, which he sent to the chairmen and ranking members of the Senate and House Judiciary Committees.
Barr also said that the special counsel, which consisted of 19 lawyers, found no evidence “that any U.S. person or Trump campaign official or associate” conspired or “knowingly coordinated” with Russian efforts to use social media platforms to spread disinformation during the 2016 campaign. Nor did Trump associates conspire with Russians in the efforts to hack Democrats’ emails and disseminate them online.
That finding would seemingly clear current and former Trump associates like Roger Stone, Michael Cohen and Carter Page of allegations that they helped aid Russian hacks of Democrats’ emails.
To continue reading click here.