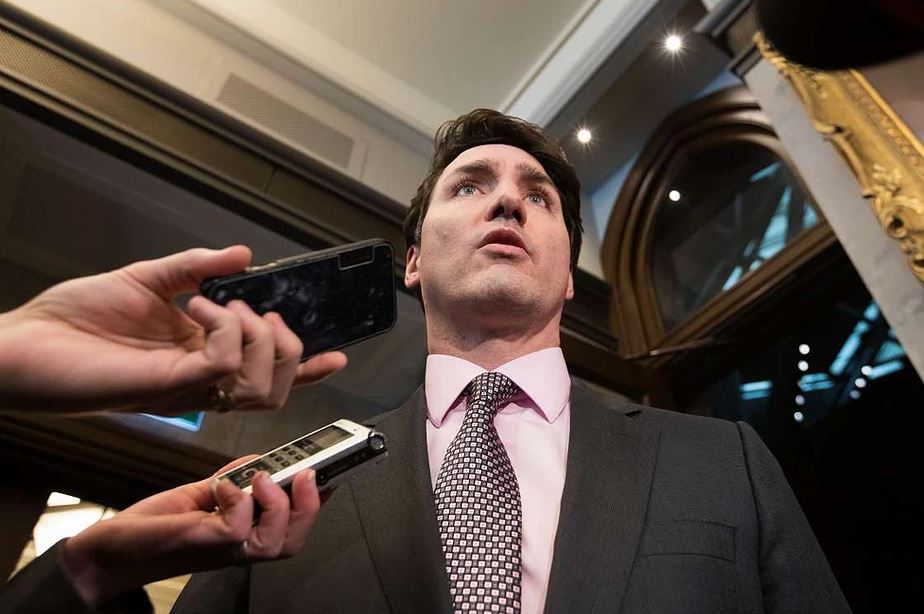 Canadian Prime Minister Justin Trudeau has rejected calls to resign over a scandal that has rocked his administration, with senior officials being accused of attempting to protect from prosecution a major Montreal-based engineering company accused of bribery.
“Justin Trudeau simply cannot continue to govern this country now that Canadians know what he has done and that is why I am calling on Mr. Trudeau to do the right thing and to resign,” Conservative leader Andrew Scheer, who is slated to run against Trudeau in Canada’s upcoming October 2019 election, said in a statement to reporters.
Calling on Royal Canadian Mounted Police to immediately launch an investigation into the claims against members of the Trudeau administration if it has not done so already, Scheer said he believes that Trudeau has “lost the moral authority to govern” in the wake of the allegations leveled against his government.
To continue reading click here.