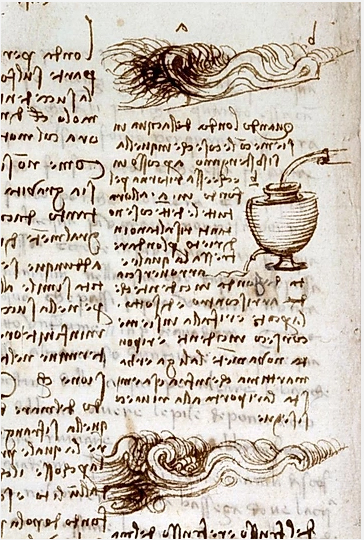 Fascinated by fossils, keen on cutting up cadavers, inventor of machines of war, and painter of two of the most famous artworks in the world, Leonardo da Vinci died 500 years ago this week. Today, those keen on diverse subjects may be dismissed as dilettantes, but the term “Renaissance Man” was coined for Leonardo (and not simply because he lived during the Renaissance). It is one that might well worth reviving today.
Invention may now seem to have been easier back in the 1450s. With a pen and a sketchbook you could have a stab at coming up with pretty much anything: flying machines, the parachute, a helicopter, armoured cars, multi-barrelled guns, scuba diving equipment, new types of bridges, drainage systems . . . Leonardo had a go at them all, although it would take hundreds of years for some, such as the helicopter, to be successfully developed. He also perfected clocks and maps, investigated cirrhosis of the liver, and made the first drawing of the thyroid gland.
The question for any would-be inventor, however, is not what technologies are available, but what needs to be done to change the world, and what might you create to go about doing it. That part is timeless, whether the tools at your disposal are quantum mechanics, nano particles, or pen and ink. It is Leonardo’s questing mind, his penetrating observation, great humanity, as well as his extraordinary abilities that shaped his genius.
To continue reading click here.