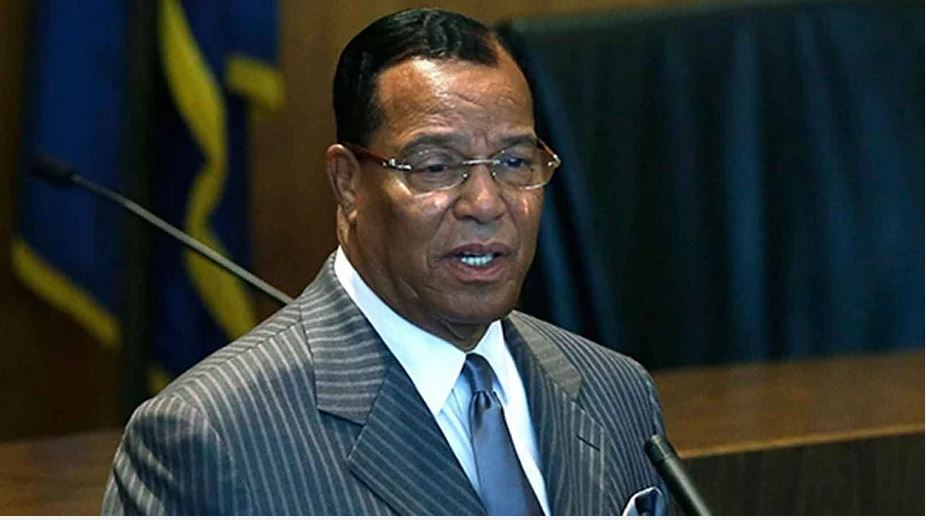 Monday November 5, one day before the election, marked the resumption of sanctions on the Islamic regime by the Trump administration. Nation of Islam boss Louis Farrakhan flew to Iran to speak out on behalf of the ruling mullahs.
As Fox News reported, Farrakhan told Mohsen Rezaei, Secretary of Iran’s Expediency Council: “Today, I warn the American government that sanctioning Iran is a big mistake.” The eager Farrakhan failed to flag any mistakes by the Iranian Islamic regime, the world’s biggest sponsor of terrorism. And Farrakhan took care to time his visit with an important event.
Thirty-nine years ago, in 1979, the Islamic regime of the Ayatollah Khomeini invaded the U.S. embassy in Tehran, took more than 50 American diplomats and civilians hostage, and held them for 444 days. Farrakhan marked the anniversary by telling law students at the University of Tehran, that “America has never been a democracy” and then led the students in a chants of “Death to America!” and “Death to Israel!”
Please click here to continue.