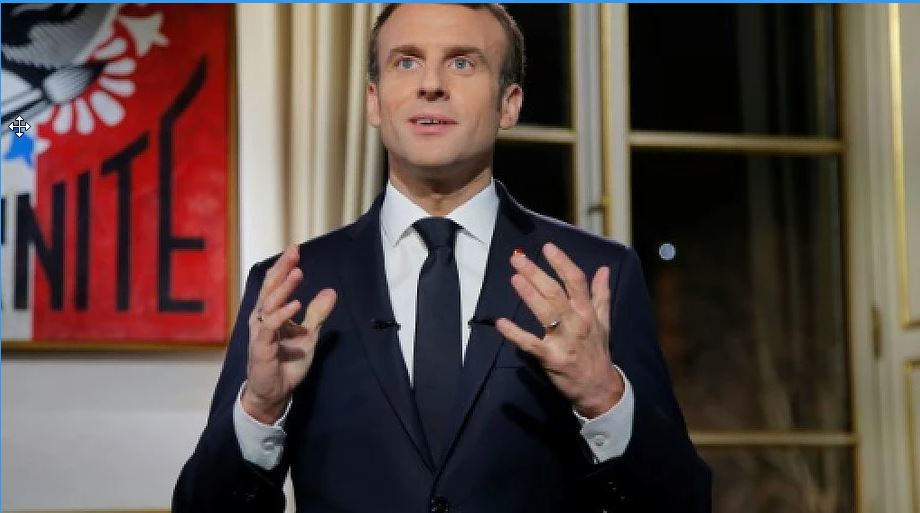 The French government sought on Wednesday to downplay fears that workers will be left out of pocket as the country transitions to a pay-as-you-earn tax system that could fan the flames of a revolt over spending power.
After years of delays, France on January 1 ditched a system whereby residents file income tax returns based on the previous year’s earnings, replacing it with a system where the state deducts the taxes directly from people’s salaries or pensions each month.
Opinion polls show the French broadly supporting the change but the shift presents risks for President Emmanuel Macron, not least that workers may feel poorer when they receive their new net pay — even if they will no longer have to save up to pay their taxes three times a year.
Any glitches in the new system which could see taxpayers pay more than they bargained for could further infuriate the “yellow vest” anti-government protesters who have been demonstrating around the country since mid-November over Macron’s fiscal policies, which they see as skewed towards the rich.
Visiting a tax query call centre in the northern city of Amiens, Budget Minister Gerald Darmanin attempted to assure the French that the change would be painless.
“Taxation at source is like the mobile phone. In a month’s time we’ll be wondering how we ever managed without it,” he said, calling it a “big step forward for the French”.
To continue reading click here.