Mary Poppins branded racist by US academic in ‘blackface’ row 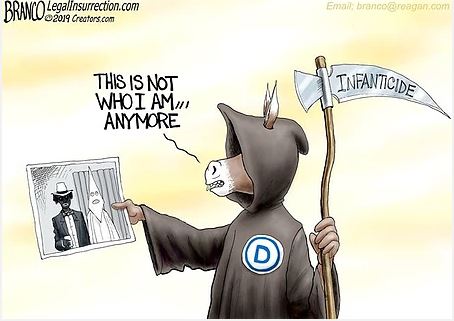 The classic family film Mary Poppins has been branded racist by a US academic who accuses Dame Julie Andrews of ‘blacking up’ with soot while dancing with chimney sweeps.
In a piece for the New York Times, Professor Daniel Pollack-Pelzner criticises one of the film’s iconic moments, when Mary Poppins joins Dick Van Dyke’s Bert to dance on a rooftop for the classic song Step in Time.
He writes: “When the magical nanny (played by Julie Andrews) accompanies her young charges, Michael and Jane Banks, up their chimney, her face gets covered in soot, but instead of wiping it off, she gamely powders her nose and cheeks even blacker.”
“This might seem like an innocuous comic scene if Travers’s novels didn’t associate chimney sweeps’ blackened faces with racial caricature. “Don’t touch me, you black heathen,” a housemaid screams in “Mary Poppins Opens the Door” (1943).”
To continue reading click here.