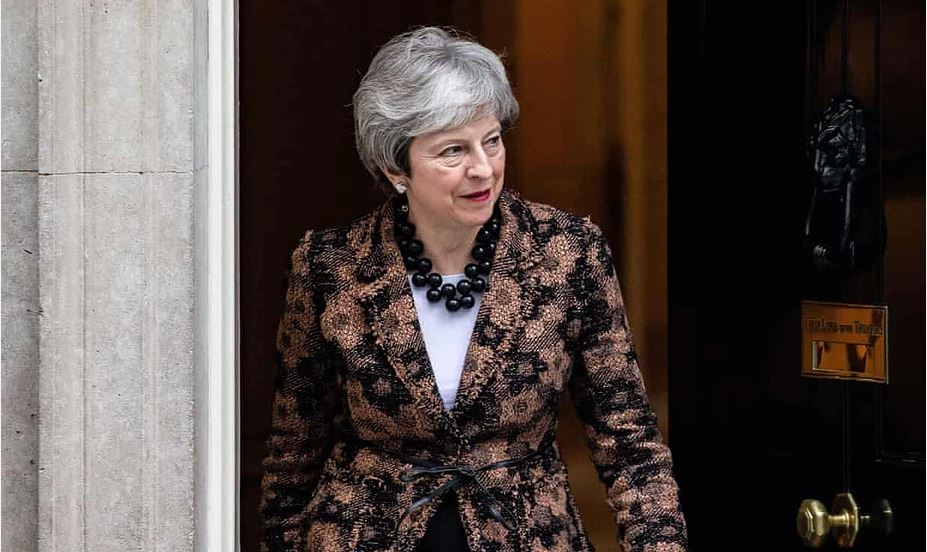 Theresa May doubled down on her opposition to a second Brexit referendum last night, claiming it would threaten Britain’s “social cohesion” and insisting the centrepiece of her strategy remained negotiating changes to the Irish backstop.
With just 67 days to go until Britain is due by law to leave the European Union, May exasperated MPs and business groups by offering scant evidence that she is willing to change course.
Giving a statement in the House of Commons, the prime minister outlined three changes she claimed had emerged from discussions with colleagues in the six days since her Brexit deal was rejected by MPs with a crushing margin of 230:
To continue reading click here: