Meghan McCain Blasts Co-Hosts And Dems Over Block Of Born-Alive Bill: ‘The Party Of Infanticide’ 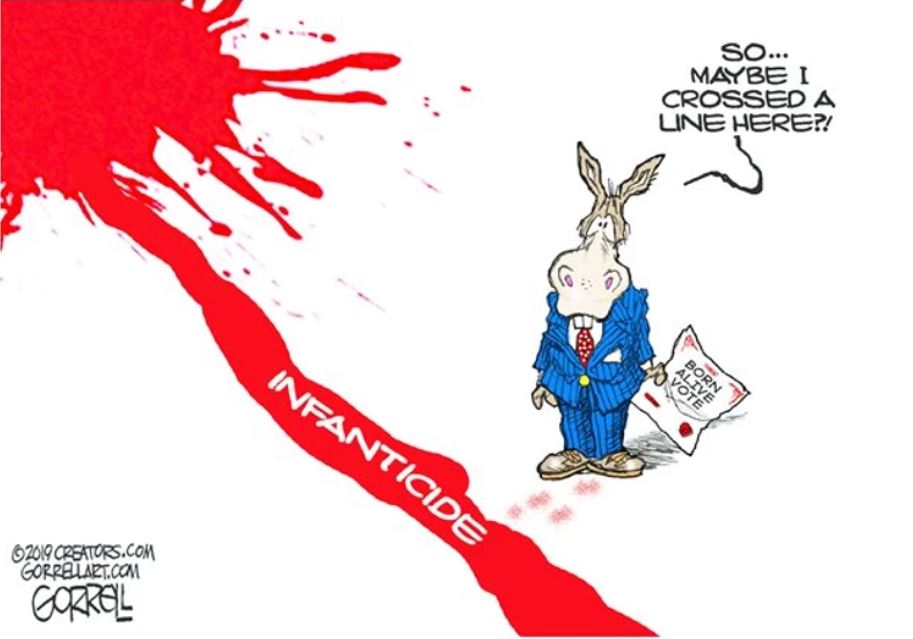 Things got heated Thursday on “The View” when Meghan McCain blasted her co-hosts and Democrats over the block of the Born-Alive Abortion Survivors Protection Act.
It happened during a panel discussion on the ABC talk show regarding Democratic New York Rep. Alexandria Ocasio-Cortez’ latest statement about people not having kids because of climate change. The conversation then quickly turned toward all the Democrats who voted against passing Republican Nebraska Sen. Ben Sasse’s bill. (RELATED: Joy Behar: Female Trump Voters Don’t Know The Difference Between A Predator And A Protector)
It would have meant prison time for doctors who failed to administer medical care and tried to save the lives of babies who survived late-term abortions.  (RELATED: Here Are The Three Democrats Who Voted Against Infanticide)
“Now this is an example, when we are talking about people having children and where, just how extreme the left has gone. This is an example of that,” McCain explained. “So, if Democrats want to win an election, going forward, are you going to be the party of late-term abortion? The party of infanticide.”
To continue reading click here.