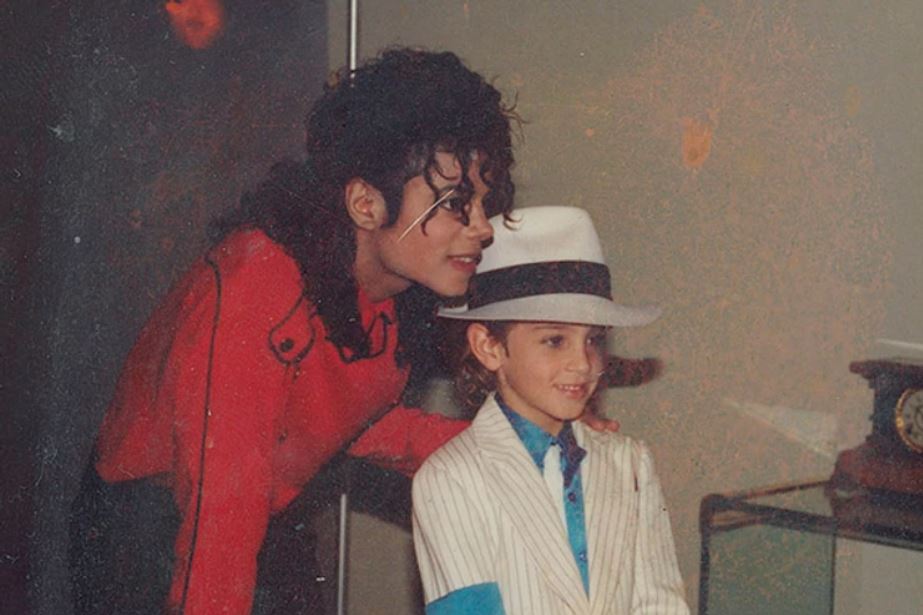 Michael Jackson’s brothers and his nephew Taj assembled on “CBS This Morning” on Wednesday to tell anchor Gayle King exactly what they think of HBO’s “Leaving Neverland” documentary. By now, readers probably know that the film has not been received favorably by the Jacksons.
The Jackson Family again trashed Dan Reed’s upcoming doc, saying that the filmmaker never reached out to them for their side of the story. They also believe that former M.J. collaborators Wade Robson and James Safechuck, who now accuse the late King of Pop of sexually abusing them, are liars and opportunists.
“If Neverland was so horrifying for him, why would you keep going back?” Michael’s brother Marlon asked about Robson. Both Robson and Safechuck previously said under oath that Michael Jackson never molested them. Since Michael’s passing, both have changed their stories.
The Jackson Family have a theory as to why.
“It’s always been about money,” Michael’s nephew Taj said. “It’s almost like they see a blank check.”
To continue click here.