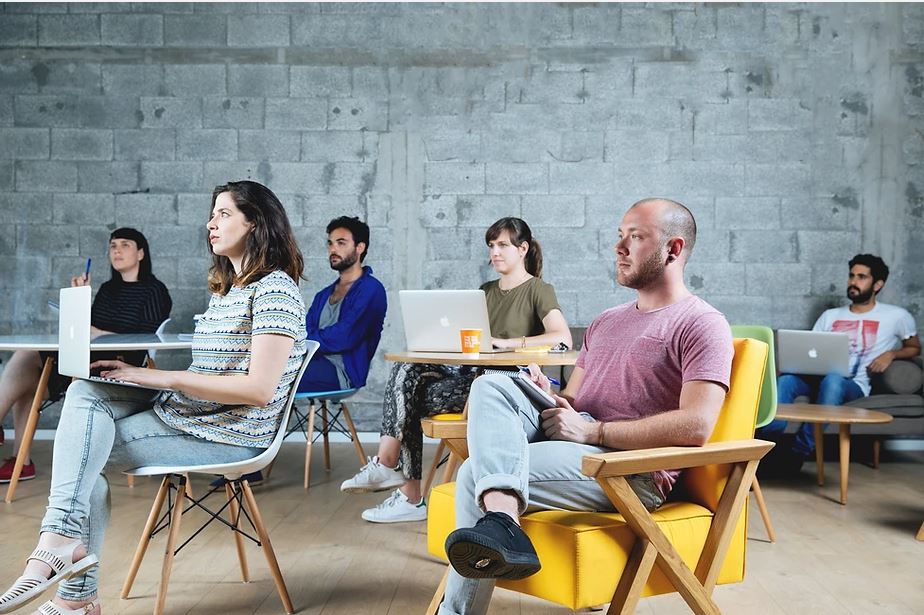 A recent Victims of Communism Memorial Foundation survey found that 51 percent of American millennials would rather live in a socialist or communist country than in a capitalist country. Only 42 percent prefer the latter (http://tinyurl.com/ybsejy3f). Twenty-five percent of millennials who know who Vladimir Lenin was view him favorably. Lenin was the first premier of the Union of Soviet Socialist Republics. Half of millennials have never heard of Communist Mao Zedong, who ruled China from 1949 to 1976 and was responsible for the deaths of 45 million Chinese people.
The number of people who died at the hands of Josef Stalin may be as high as 62 million. However, almost one-third of millennials think former President George W. Bush is responsible for more killings than Stalin (http://tinyurl.com/yb43dlhm). By the way, Adolf Hitler, head of the National Socialist German Workers’ Party, was responsible for the deaths of about 20 million people. The Nazis come in as a poor third in terms of history’s most prolific mass murderers. According to professor Rudolph Rummel’s research, the 20th century, mankind’s most brutal century, saw 262 million people’s lives destroyed at the hands of their own governments (http://tinyurl.com/lu8z8ab).
To continue reading click here.