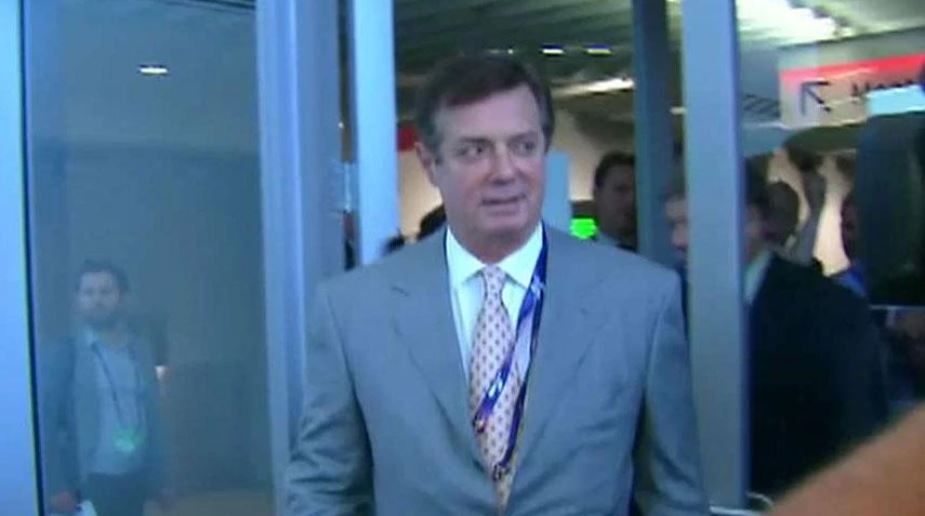 Special Counsel Robert Mueller is asking a federal judge to sentence former Trump campaign chairman Paul Manafort up to 24 years in prison and order him to pay as much as a $24 million fine.
A federal jury in the Eastern District of Virginia in August convicted Manafort on eight counts of bank and tax fraud, making him the first campaign associate of President Trump found guilty by a jury as part of Mueller’s probe.
JUDGE RULES MANAFORT ‘INTENTIONALLY’ LIED TO MUELLER TEAM, VOIDING PLEA AGREEMENT
On Friday night, Mueller’s team filed a sentencing submission in that case, saying it agrees with the guidelines that call for Manafort serving 20 to 24 years in prison and paying a fine between $50,000 and $24 million.
A sentence of more than 20 years could mean the 69-year-old Manafort could spend the rest of his life in prison. A sentencing date in the Virginia case has not yet been set.
To continue reading click here.