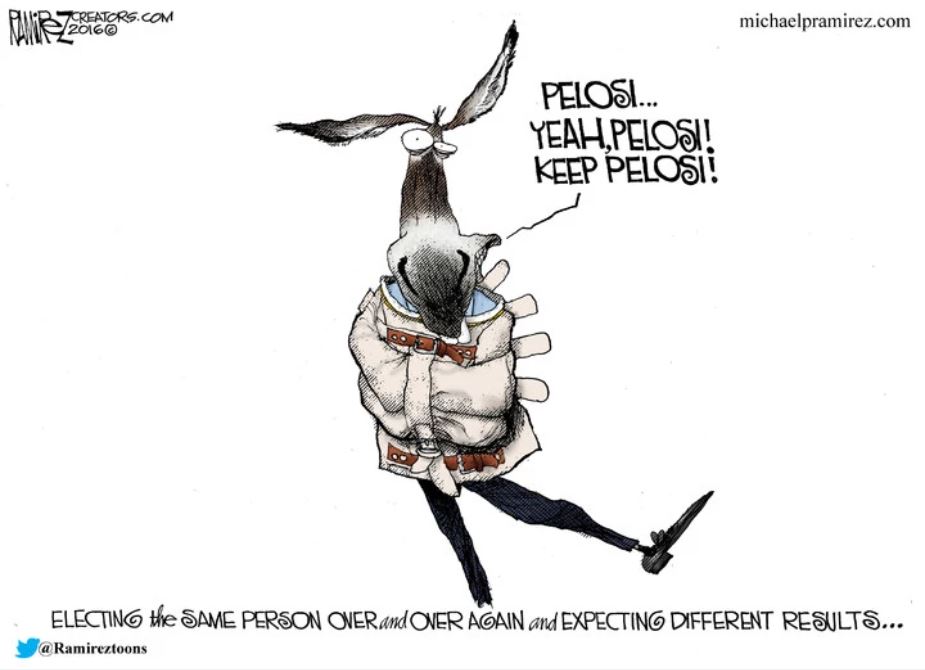 Nancy Pelosi, who’s facing challenges to her possible return as U.S. House Speaker, urged her Democratic colleagues to unite and support her candidacy to be leader of the party in the new Congress.
In a letter sent on Friday, Pelosi thanked those who’ve supported her so far, and said she requests “that we all support the nominee of our Caucus for Speaker on the Floor of the House,” consistent with party rules that require all members to vote in favor of the Democratic candidate.
Pelosi praised her colleagues’ views and participation as the party works to implement changes in the next Congress. Democrats will be back in the majority in the House after picking up more than three dozen seats from Republicans in the Nov. 6 midterm election.
“Our outstanding victory from sea to shining sea has made this truly a Thanksgiving of Hope,” Pelosi wrote in the letter, which was distributed by her office. “Our victory has sprung not only from the quality of our candidates and the strength of our message, which one news report said was delivered ‘like a jackhammer,’ but also from the mobilization of the outside groups that helped carry that message.”
To continue reading please click here.