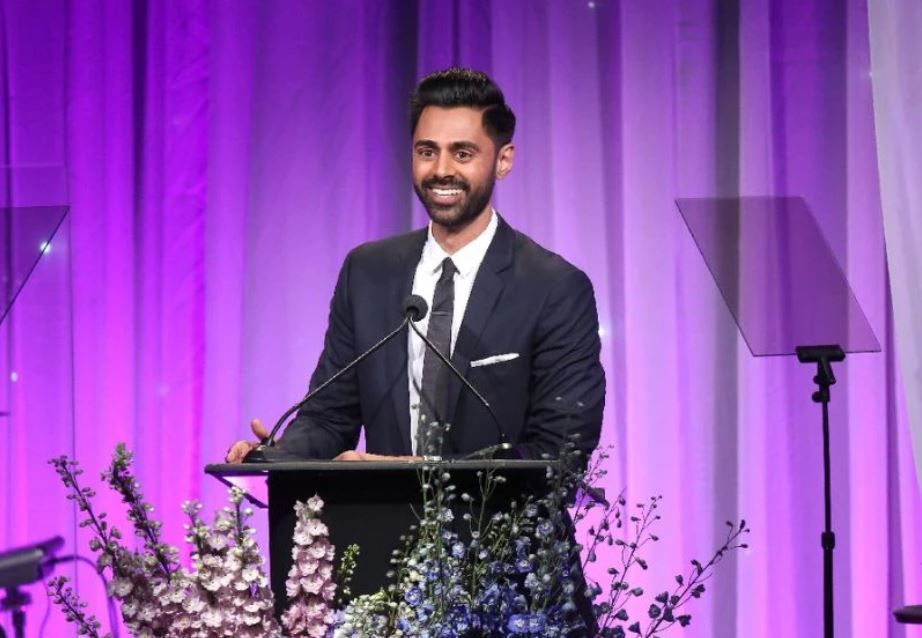 Washington (AFP) – Netflix has removed an episode of a satirical comedy show from its service in Saudi Arabia over its criticism of the kingdom, following a legal request by officials in Riyadh.
The move was widely denounced by rights groups including Amnesty International, which said it risks facilitating a crackdown on freedom of expression in Saudi Arabia.
In the episode of “Patriot Act with Hasan Minhaj,” the American-born Muslim lashed out at the kingdom after the October killing of Washington Post columnist Jamal Khashoggi in the Saudi consulate in Istanbul. He specifically criticized Crown Prince Mohammed bin Salman, and was also critical of the Saudi-led military campaign in Yemen.
“We strongly support artistic freedom worldwide and removed this episode only in Saudi Arabia after we had received a valid legal request — and to comply with local law,” a Netflix spokeswoman said in a statement Tuesday.
To continue reading click here.