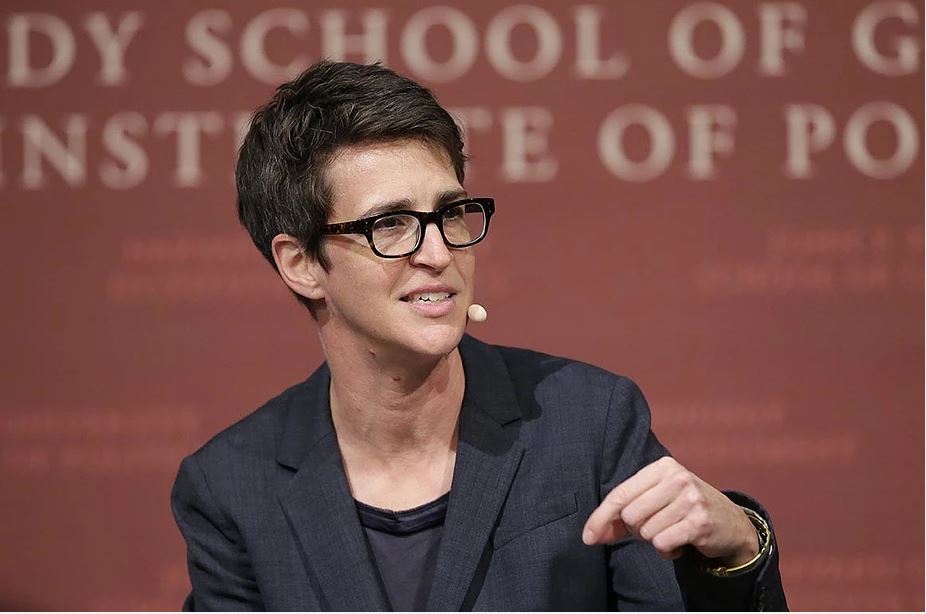 Iowa is fine, and New Hampshire certainly has its charms.
But one of the most important contests of the 2020 Democratic nominating process kicked off Wednesday night not at a county fair or diner, but inside MSNBC’s New York City studios, where Elizabeth Warren sat down with Rachel Maddow, the host of cable news’ recently crowned No. 1 show.
Donald Trump’s ability to dominate cable news helped vault him from outsider status within the Republican Party to the White House in 2016. Now, with ratings surging at MSNBC, political strategists and communications experts say getting air time on the left-leaning network, and the Rachel Maddow Show in particular, could be crucial for candidates looking to separate themselves from what is expected to be a crowded Democratic field.
“People will break the political speed limit to be a guest on her show if they’re seriously considering seeking the Democratic nomination in 2020,” said Antjuan Seawright, a South Carolina-based Democratic strategist who worked for Hillary Clinton’s campaign in 2016.
“Rachel has a [direct] line to the base,” said a Democratic consultant involved in a 2020 campaign. Her viewers are older, the consultant said, “but it’s the lowest hanging fruit.”
To continue reading click here.