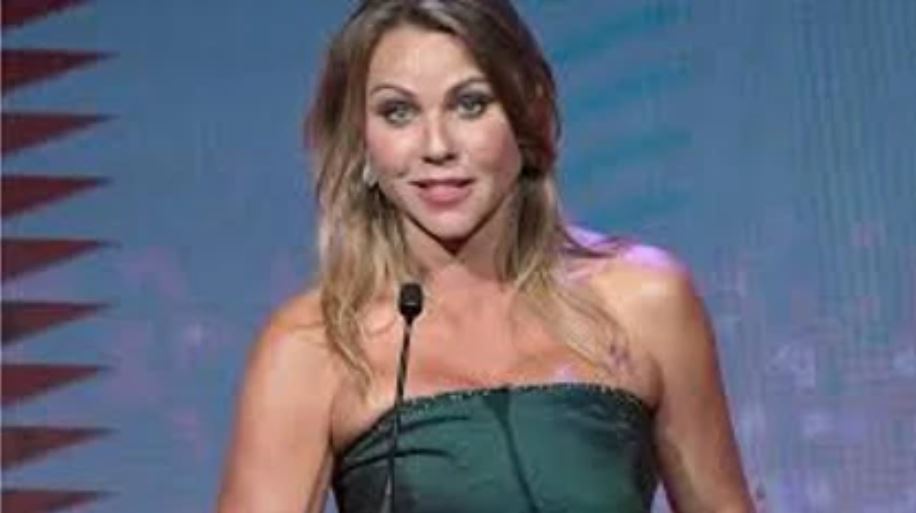 I was a working journalist before I could legally drink. On Saturday nights in Durban, South Africa, when most kids in high school were partying with friends, my last job was to hand deliver first-edition copies of the Sunday newspaper where I worked to the police station, the fire station, the hospital and the morgue. It was a violent time in South Africa. The people had risen up against the injustice of Apartheid to fight for freedom and the region where I grew up was one of the bloodiest. So I persuaded the guys on night shift at the morgue to break the rules and tell me how many dead bodies they had received. I asked so many questions, they gave in and let me count the bodies myself. It mattered because no one knew how many people were dying every night in the political violence. The police had a habit of clearing the dead from the streets so the government could hide the truth.
But on that one night, every week, in that one place, I knew the truth. And no one could take it from me because I learned it first hand.
To continue reading click here.