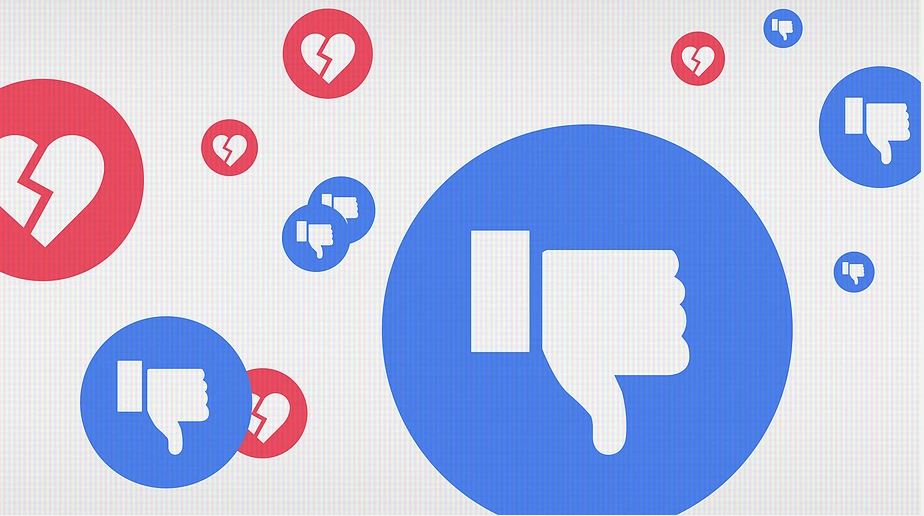 The American public holds negative views of social-media giants like Facebook and Twitter, with sizable majorities saying these sites do more to divide the country than unite it and spread falsehoods rather than news, according to results from the latest national NBC News/Wall Street Journal poll.
What’s more, six in 10 Americans say they don’t trust Facebook at all to protect their personal information, the poll finds.
But the public also believes that technology in general has more benefits than drawbacks on the economy, and respondents are split about whether the federal government should break up the largest tech companies like Apple, Amazon, Google and Facebook.
“Social media — and Facebook, in particular — have some serious issues in this poll,” said Micah Roberts, a pollster at the Republican firm Public Opinion Strategies, which conducted this survey with the Democratic firm Hart Research Associates.
“If America was giving social media a Yelp review, a majority would give it zero stars,” Roberts added.
According to the poll, 57 percent of Americans say they agree with the statement that social media sites like Facebook and Twitter do more to divide the country, while 35 percent think they do more to bring the nation together.
To continue reading click here.