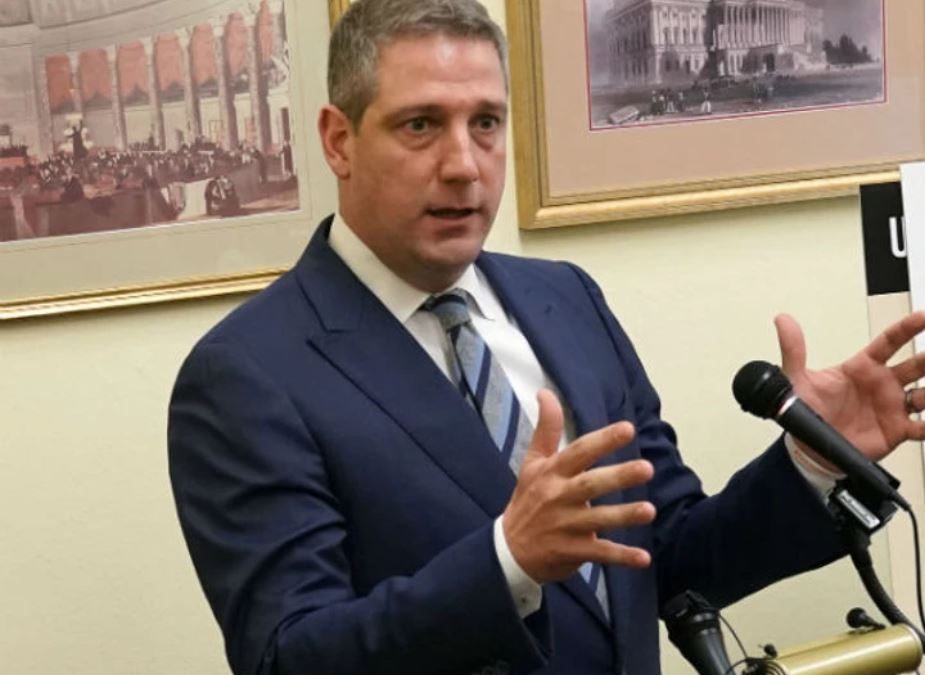 Rep. Tim Ryan has often criticized House Minority Leader Nancy Pelosi, including whether she should be reelected as speaker, but he said Wednesday Democrats are “absolutely” united behind her while she negotiates to end the government shutdown. “I don’t think anyone at any point questioned her ability to negotiate, for her to be in rooms like the one she’s going to be in today, like the one she was in last week, and be as effective as anybody else in our caucus or in our party,” the Ohio Democrat told MSNBC’s “Morning Joe.” Democrats now have the opportunity to “look responsible” while working to end the partial government shutdown, which started on Dec. 22.
Ryan had tried to unseat Pelosi as party leader in 2016 and was also one of 16 Democrats who had signed a letter in November saying they opposed her current bid for House Speaker, notes Townhall.
To continue reading click here.